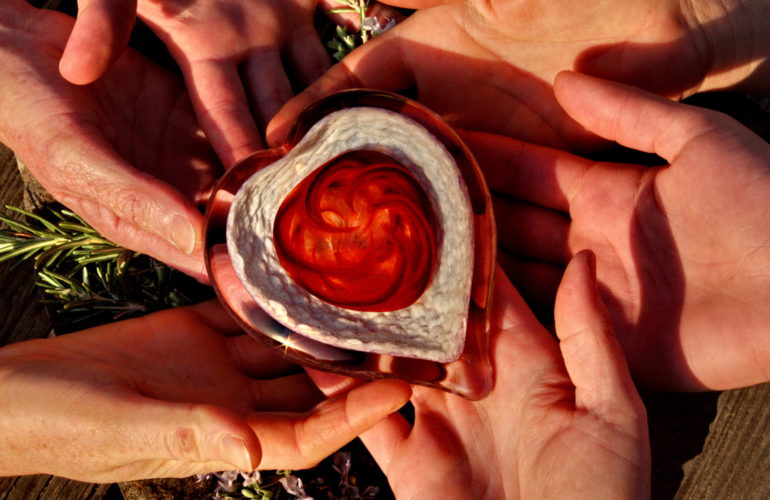 February 11, 2014 | No Comments
Categories: Care.
[Newswise, 2/10/2014 4:00 PM EST] — ROCHESTER, Minn. — More people who have known coronary heart disease die from other causes — such as cancer, and lung and neurological diseases — than heart disease, compared with 20 years ago, according to a Mayo Clinic study published online today in Circulation, an American Heart Association journal.

The researchers evaluated the trends in cause-specific, long-term mortality from 1991 to 2008 in patients at Mayo Clinic in Rochester who underwent percutaneous coronary intervention (PCI), a procedure used to open clogged heart arteries. They broke the study population into three eras: 1991 to 1996, 1997 to 2002, and 2003 to 2008. Cardiac deaths predominated in the first era and were about equal with non-cardiac deaths in the middle era. In the final era — the modern-era (2003 to 2008) — non-cardiac deaths dominated.

Approximately 20,000 PCI patients were studied. Of those, nearly 7,000 patients died within the study time frame. Among that group, only 37 percent of deaths in the modern-era (2003-2008) were cardiac-related.

The results surprised the authors, Dr. Gulati says. First, patients undergoing angioplasty in the modern era have gotten older, with more complex coronary disease and more risk factors compared with years ago. So, the authors were expecting their cardiac death rates to have increased. “In addition, in randomized clinical trials of PCI, deaths from cardiac disease still predominate,” he says. The authors believe the sharp decline in long-term cardiac deaths in these patients may result from improved cardiac therapies. For example, more patients today with established heart disease take medications to lower cholesterol, prevent heart failure, and decrease blood pressure, and technologies used in catheterization laboratories — where PCI is performed — have improved, Dr. Gulati says.

“These results show that we have an opportunity to focus on the non-cardiac diseases in these patients — to treat the patient holistically,” Dr. Gulati says. “But it also gives us the opportunity to identify and target those patients who are at risk of dying from heart disease.”

About Mayo Clinic
Recognizing 150 years of serving humanity in 2014, Mayo Clinic is a nonprofit worldwide leader in medical care, research and education for people from all walks of life. For more information, visit 150years.mayoclinic.org, www.mayoclinic.org and newsnetwork.mayoclinic.org.