Research Links Neighborhood Characteristics with Women’s Use of Preventive Care 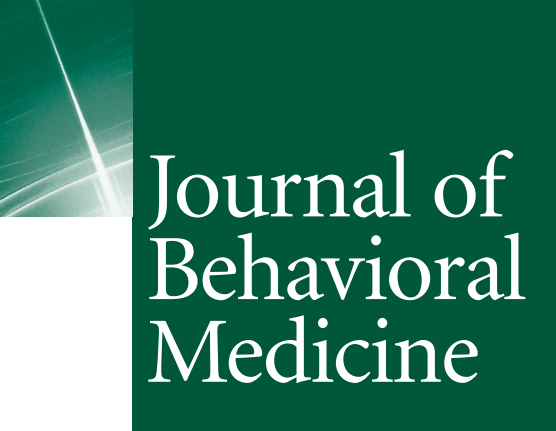 NEW YORK (Feb. 4, 2020)— A study conducted by Columbia University School of Nursing shows where a woman lives influences her use of preventive health care more than her income or race/ethnicity or whether she is depressed. The study, “Psychological and neighborhood factors associated with urban women’s preventive care use,” was published in the December issue of Journal of Behavioral Medicine.

Specific neighborhood characteristics—such as affluence, residential stability, and perceptions of neighborhood support and stress—showed a significant association with women’s use of sex-specific preventive care (such as Pap smears, breast exams, and mammograms) and general preventive care (such as checkups, and blood pressure, and cholesterol checks), but neighborhoods themselves showed the strongest association, says Columbia Nursing lead investigator Cindy Veldhuis, PhD, a postdoctoral research fellow.

“Overall, neighborhood has more of an association with a woman’s use of preventive care than depression, demographics, whether a woman has insurance or a primary care provider, or her level of income or education,” says Veldhuis. “This could be due to a variety of neighborhood factors, including segregation, community-level racism, discrimination, the quality of health care facilities, or residents’ trust in these health care facilities.”

To understand the psychological and neighborhood factors that may inhibit or promote women’s use of preventive care, Veldhuis and her colleagues conducted a secondary analysis of data from the Chicago Community Adult Health Study—one of very few studies of a large U.S. city to include comprehensive neighborhood assessments. Nearly 45 percent of the women in their analysis were black/African American, 30 percent were white, 24 percent were Latina, and two percent were of other races or ethnicities; almost one-quarter had probable depression; and more than 55 percent followed clinical guidelines for use of sex-specific preventive care, whereas close to 60 percent followed guidelines for use of general preventive care.

Overall, women living in more supportive neighborhoods (those with higher levels of social cohesion) and neighborhoods with higher levels of residential stability were more likely to adhere to preventive care guidelines. Women’s use of preventive care varied, however, according to neighborhood factors, type of preventive care, and race and ethnicity. For example, Latina women from more supportive neighborhoods were less likely to seek sex-specific care. Veldhuis attributes this to several factors, including a lack of bilingual and racial/ethnic minority providers; language discordance between patients and providers; and possibly to social networks that may not encourage the use of sex-specific care, and maybe due to a hesitancy to talk about sexual topics with anyone other than close friends or family members.

Preventive care is key to health promotion and disease prevention, yet only 50 percent of adults in the United States receive recommended preventive care services. Moreover, women are more likely than men to skip or put off preventive care. But skipping preventive measures like Pap smears increases women’s risk of morbidity and mortality from conditions like cervical cancer—the second leading cause of death among U.S. women aged 20 to 39. “There is an overwhelming belief that women’s use of health care is not an issue, but our data suggests that they actually have high unmet needs for preventive care,” Veldhuis says.

She stresses the importance of considering demographics, mental health, social networks, and neighborhood characteristics when targeting interventions to reduce disparities in the use of preventive care. “The reasons why women may not be using preventive care are complex. It is an area that needs more study.”