Education State of Caregiving for Alzheimer’s and Dementia 2018 - ehospice

State of Caregiving for Alzheimer’s and Dementia 2018 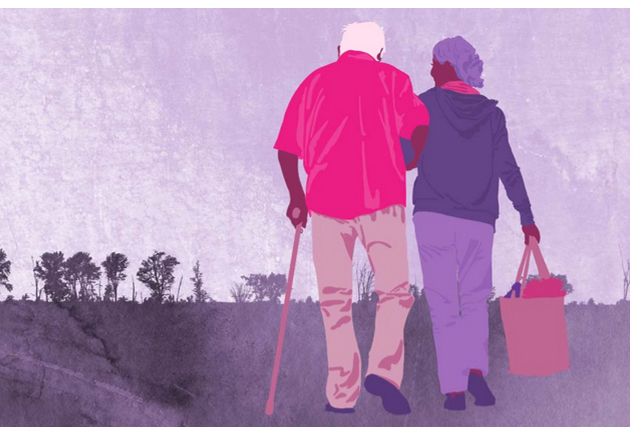 Healthline Media just released its fourth special report within its ongoing “State of …” series.  Each report takes a deep-dive approach to provide a comprehensive analysis of the current landscape of an important health issue or disease state.  In 2017 Healthline Media issued reports on the “State of Fertility,” followed by the “ State of Care” and lastly, the “ State of Cancer.”

This report, the “State of Caregiving for Alzheimer’s and Dementia 2018,” examines the current population caring for a loved one with Alzheimer’s or related Dementia, the generational differences between younger and older caregivers, the challenges they each face and how advances in science and technology may affect caregiving roles in the future.

Some of the findings include: