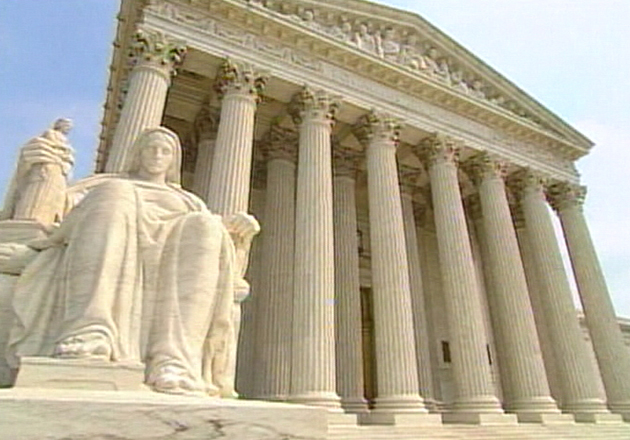 The Supreme Court of the United States announced its much-anticipated decision on King v. Burwell on Thursday, June 25, 2015. The case questioned the legality of federal subsidies to low- or middle- income individuals in 34 states that participated in the federal health insurance marketplace and did not set up a state health insurance exchange as established in the Affordable Care Act (ACA).

The Court ruled, in a 6-3 decision, that the ACA allows federal healthcare subsidies to continue to be available to residents of states that have not set up a state health insurance exchange and enroll in a federal or federal-partnership exchange. At risk were subsidies that an estimated 6.4 million Americans have received through the federal exchange, Healthcare.gov.

The Affordable Care Act (ACA) states that federal subsidies can be awarded in marketplaces “established by the state.” Sixteen states established their own state health insurance marketplaces; the remaining states were placed in the federal marketplace, Healthcare.gov.

Challengers alleged that the federal government did not have the authority to provide subsidies to residents in the 34 states that are part of the federal marketplace. The main argument came directly from the text of the law: the provision regarding subsidies only references the provision of the ACA that establishes state exchanges. The subsidy provision does not reference the section establishing federal and federal-partnership exchanges. The challengers maintained that subsidies should therefore only be eligible to residents of the 14 states that established a state exchange.

The government defended the subsidies with multiple arguments: 1) The ACA says that when a state does not establish its own exchange, the federal government “shall establish and operate such exchange.” The government argued that in this case, the federally-facilitated exchange operates in the role of the state exchange. (2) Federally-facilitated exchanges, or marketplaces, are the functional equivalent to a state marketplace. (3) Access to affordable healthcare is the core principle of the ACA. Therefore, the subsidy question must be considered within the broader context of the law.

There are provisions in the ACA that do impact availability of concurrent care for children which would make hospice services available to young people in need of care. Notably, a provision allows for children covered under either Medicaid or the Medicaid expansion Children’s Health Insurance Program (CHIP) to receive both hospice services and curative treatment upon the election of the hospice benefit “by or on behalf of a Medicaid or Children’s Health Insurance Program (CHIP) eligible child.”

The ACA requires States to make hospice services available without forgoing any other services for which the child is eligible. The services may include pain and symptom management, family counseling and other services

The Court’s support of the ACA will ensure current provisions remain intact.