The Atlantic looks at dying in America’s prisons 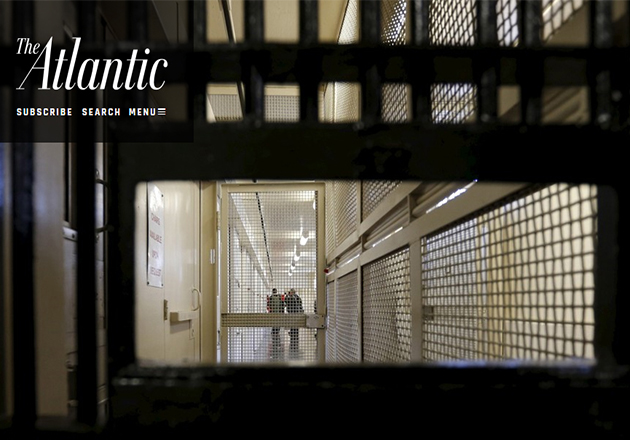 In her article, Neuman writes, “There are 2.3 million adults in jail or prison in the United States. That’s the largest number of incarcerated people in the world. Between 1995 and 2010, the number of prisoners over 55 quadrupled.  By 2030, they will account for an estimated one-third of all incarcerated people, according to a 2014 report, The High Cost  of  Low  Risk: The Crisis  of America’s Aging Prison Population, by the Osborne Association, a prison advocacy group based in New York. Behind prison walls, where every social malady is compounded, is the perfect place from which to consider the future of health-care access and end-of-life care in the United States.”

Neuman shares impressions from her visit to the prison hospice program at Mohawk Correctional Facility in Rome, New York where the dignity and compassion brought by inmate volunteers made an impression.

The article also highlights some of the health challenges unique to prison populations. Issues such as the lack of proper mental and physical healthcare in correctional facilities, the costs of housing individuals into older age and the aging demographic of the U.S. prison population, and challenges of pain management are some of the difficulties faced by correctional facilities.

She concludes the article with an important observation, “The ethics of the prison medical staff members was unique to their place of work, a prison. We can and will, as a society, argue about what the laws should be, about what our conscience should let us do.”

Read the full article, “What Dying Looks Like in America’s Prisons.”

Ann Neumann is a visiting scholar at the Center for Religion and Media at New York University, where she is a contributing editor to the Revealer. She has written for The New York Times, the Nation, and Guernica, and is the author of The Good Death.

NHPCO offers a free publication, Quality Guidelines: For Hospice and End-of-Life Care in Correctional Settings free of charge on the organization’s website.