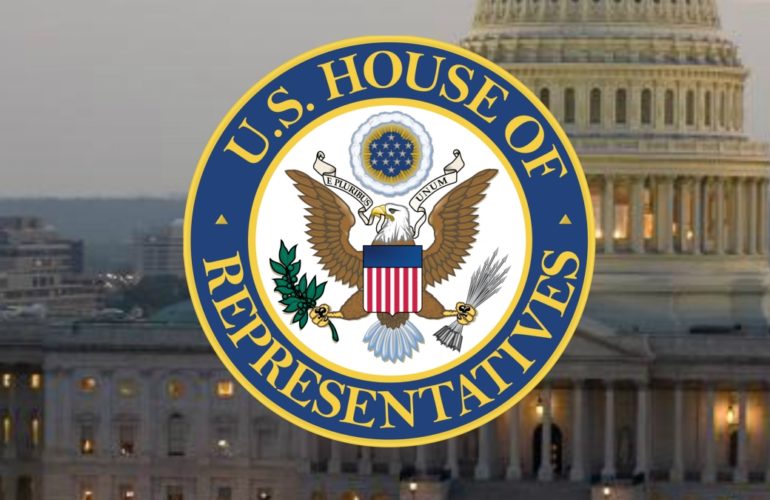 On Wednesday, February 12, 2020 NHPCO staff attended the House Ways and Means Committee markup of the HOSPICE (Helping our Senior Population in Comfort Environments) Act, H.R. 5821.  The bill was passed favorably by the committee. This bipartisan bill was introduced by Congressmen Jimmy Panetta (D-CA-20) and Tom Reed (R-NY-23) on Monday February 10, 2020, and NHPCO issued a policy alert then with the details of the legislation.

Two small changes were made to the bill during markup including;

In addition, Ways & Means staff announced that the bill received a CBO score which demonstrates savings of $180 million over a 10-year period.

During the markup several members of Congress voiced their support for improving the quality for hospice by giving CMS more tools to help improve quality, but also a desire to improve access and pass the Rural Access to Hospice Act H.R. 2594/S.1190.

NHPCO supports the policies in the bill that closely track some of NHPCO’s recommended Hospice Program Integrity Initiatives especially relating to increased education and competency for surveyors, but also has some serious concerns about the increase in frequency of hospice surveys and the inclusion and imposition of some remedies including civil monetary penalties.

Next steps for H.R. 5821:  After passing markup, the bill is now available to be listed for full consideration and a vote by the House. NHPCO is continuing to work to make changes to the legislation and will remain in touch with membership as the bill moves through the process.