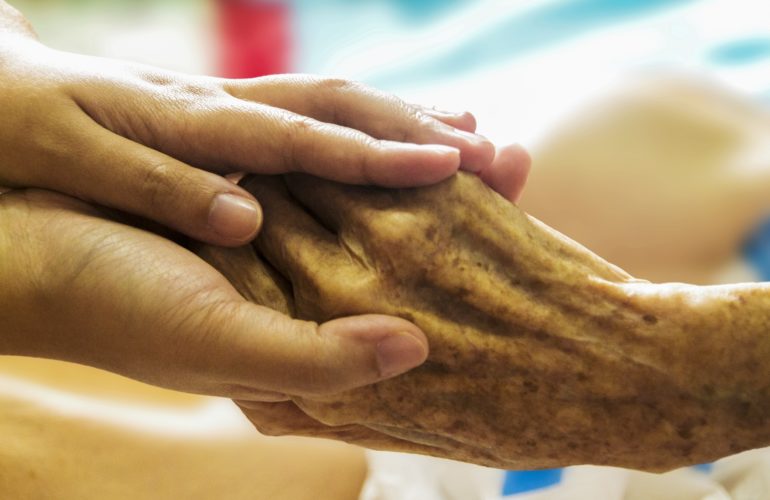 Following the recent news that new data from the Centers for Disease Control and Prevention (CDC) has revealed that life expectancy is once again on the rise in the US; Topias Lemetyinen, Managing Epidemiologist at GlobalData, a leading data and analytics company, offers his view on the recent turn:

Between 2014 and 2017, life expectancy continuously declined from a peak of 78.9 years, which was largely attributed to the increase in deaths resulting from the opioid abuse epidemic that has swept the nation in recent years.

“GlobalData epidemiologists identified that opioid abuse accounted for a large proportion of drug-related deaths, with more than 47,000 directly attributable to this drug classification. This was of great concern, as GlobalData research revealed that nearly 4.5 million people in the US were classified with opioid use disorder in 2018.

“However, in 2018, there was a decline in overall drug-related overdose deaths in the US for the first time in over a decade, which may in itself attribute for the increase in the nation’s overall life expectancy.

“If this trend continues and drug-related deaths continue to decline, the US could see further improvements in overall life expectancy in the coming years.”