What African-Americans want at life’s end 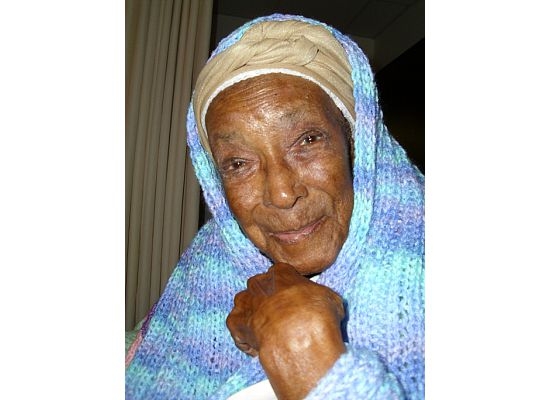 Ray, a postdoctoral research fellow at the McGovern Center for Humanities and Ethics in Houston, Texas, commented on on the lack of physicians communications as one of the factors leading to a dearth of advance care planning in minority populations.

The article shares that, “Overall, African-Americans receive worse end of life care than whites and are far less likely to participate in advance care planning than whites. Many do end up opting for aggressive treatments near death with little chance of cure.”

The National Hospice and Palliative Care Organization reports that African Americans population accounts for over 12% of the overall U.S. population, yet only 7.6% of those entering hospice programs across the country were African American in 2014 (as reported in NHPCO current document “Facts and Figures: Hospice Care in America”). And it should be noted that this percentage dropped slightly from the previous year.