Wiping out HIV is achievable only through Universal Health Coverage 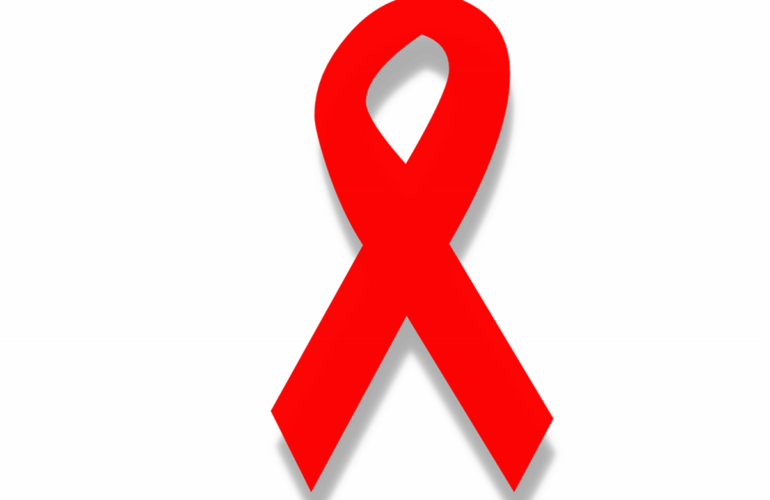 The massive morbidity and mortality over the period of the epidemic have put tremendous pressure on the ability of health systems to deliver a good quality palliative care for patients and their families. This has resulted into untold suffering.

Secondly a lot of man hours have been dedicated by families to the care of their loved ones because of the rigid health systems in Africa that take long to deploy enough human and financial resources to the care of the very sick especially those that cannot move to health units and need care within their homes.

Non-governmental organisations, civil society groups and faith-based initiatives have also responded over the decades to shoulder the burden. The partnerships between these charitable entities, the private sector and governments have delivered the response that has helped to reduce the challenges faced by HIV patients and their families and resulted into more people accessing antiretroviral medicines. With close to 2 million people still getting infected per year the epidemic cannot be declared defeated. These must drop to zero and treatment of all infected with highly active antiretroviral medicines offers the best chance of wiping out the disease.

There are still several other challenges that still demand setting up of universal health coverage initiatives in all countries of Africa for all those infected. This means improving the health care systems especially for those with symptoms due to the disease, the long-term adverse effects of the medications and the effects of aging with HIV including the plethora of non-communicable complications such as dementia, cardiovascular diseases, metabolic disorders such as diabetes and hypercholesterolemia. The health systems in Africa need to reach all patients including those who cannot leave their  homes by introducing effective and integrated home-based prevention, care and treatment programs including palliative care.

As we celebrate the World AIDS Day on 1st December 2017, the governments and HIV stakeholders in Africa ought to recognise the importance of integrated Universal Health Coverage HIV prevention, treatment and care schemes for HIV and associated conditions. No African should be required to pay for health care at the point of delivery or in need for us to achieve this very possible and affordable dream. Governments must devise ways of getting the health costs covered before the people require the care services at which point they are so vulnerable and poor to afford.

It is only then that we can talk of having realised the Right to Health as a human right.

This article was originally published on the Africa edition of ehospice.