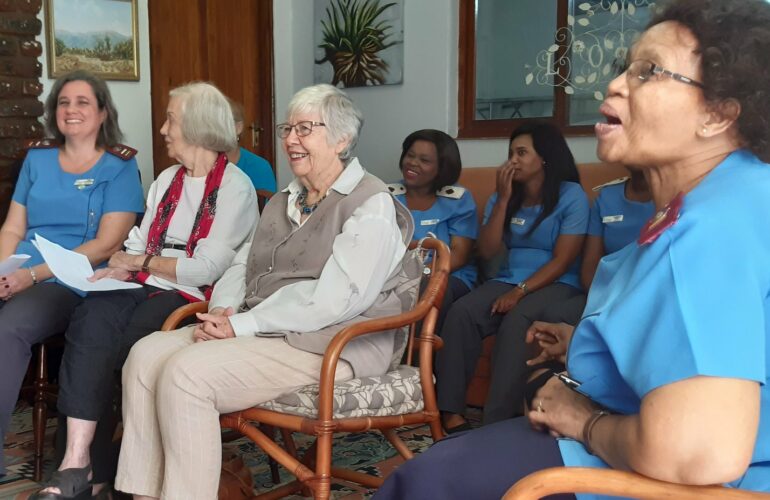 Kath Defilippi is a South African who became an advance practice nurse qualified in hospice and palliative care.  In 1983, she established South Coast Hospice as a non-profit organization in Port Shepstone, South Africa to provide hospice and palliative care services to all in need.  This included all races, religions, ages, and in all locations (including remote rural areas).

South Coast Hospice was therefore one of the first hospices in all of Africa, and it became a pioneering and pace-setting programme under Kath’s skilled leadership, tireless efforts, and strategic savvy.  South Coast Hospice partnered with hospitals and other health care providers to establish a network of care that has endured and grown over the last 40+ years.  This includes the hallmark Hospice Inpatient Unit, the only one of its kind in the southern Africa region.

Courageous and Innovative Models of Care

Along with many publications and lectures, Kath developed the “Integrated Community-Based Home Care” model which became the standard for South African hospices, particularly through the HIV & AIDS pandemic when numbers of people under community-based care were at their highest.  She also developed the palliative care nursing course for South Africa and provided many mentorship trainings across the country. 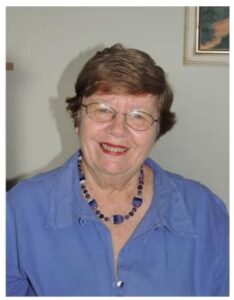 Over the years, Kath has delivered many academic papers and educational presentations at international conferences and symposia.  Perhaps most significantly, in a time when HIV & AIDS relief was still not well received, Kath pioneered effective poverty alleviation work and HIV & AIDS care, which was subsequently expanded throughout the region. This work led to South Coast Hospice receiving the prestigious Nompumelelo Award in (2002)

Kath was instrumental in the founding and nurturing of South Africa’s national network, the Hospice and Palliative Care Association (HPCA) in (1986), an association representing all the hospices in South Africa.  Her legendary leadership led to many awards, recognitions, and leadership posts – including her election as the first Board President of the continent-wide African Palliative Care Association (APCA) founded in 2004. 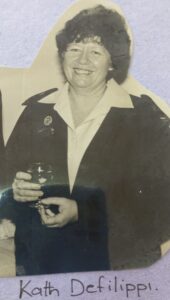 Kath has continued to send strong messages of encouragement to her many hospice and palliative care colleagues and friends in Africa and worldwide – most of whom are rallying behind the Kath Defilippi Fund as a most suitable and relevant legacy for this champion of champions. We call on all supporters of palliative care to support this worthy cause.