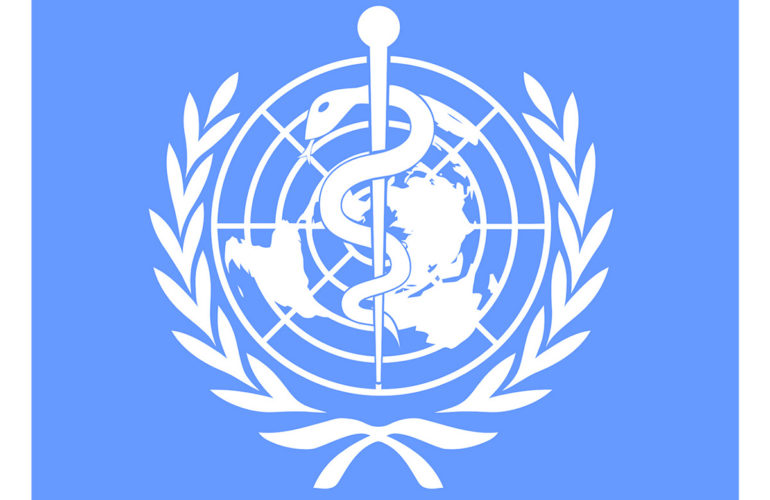 African member states and partners contributed to the development of global strategies and action plans to enhance NCD prevention and control at the primary care level.

Discussions at the World Health Organisation (WHO) African Regional (AFRO) workshop centred on necessary actions to be taken to address the Global Action Plan of 2008 -2013 with a view of informing the development of the next action plan to cover 2013 – 2020.

Member states showed strong support for palliative care to be incorporated as a priority indicator in the Global Monitoring Framework for NCDs with 28 of 33 African member states rating it as a priority.

Steps toward palliative care integration
The new Global Action Plan on NCDs was reviewed by delegates, with concerns raised around the terminology “Prevention and Control of NCDs” and whether it includes the holistic management of those living and already dying from NCDs.

The Africa Palliative Care Association and Zipporah Ali from the Kenyan Hospice and Palliative Care Assoication (KEHPCA) advocated to ensure palliative care and long-term care was afforded attention in the new action plan for the prevention and management of NCDs linked to the need for healthy ageing and persons with disabilities.

Specific terminology relevant to palliative care, according to the WHO included: Healthy ageing, palliative care, people empowerment, people centeredness, disability, and addressing the holistic management of those living and dying of NCDs.

A call was made for Member States to engage UN Agencies and multi-lateral institutions in the prevention, control and management of NCDs, including UNDP, UN-Energy, UNFPA, UNWOMEN, IAEA, UNRWA, WTO, UNICEF, UNAIDS, ILO, and UNHABITAT, among others.

Points of progress
Member states reportedly made some progress on the 2008 – 2013 Global Action Plan on NCDs, although the specific areas of progress varied. A few examples included:

While lauding measures of progress, both Member States, partners, and WHO representatives agreed there were significant challenges to the effective implementation of the 2008-2013 Global Action Plan on NCDs.

From the perspective of Member States and partners, a number of barriers were noted:

Professor Jean Claude Mbanya who sits on several committees and advisory panels in the WHO, noted that NCDs are related to poverty and that if nothing is done, the majority of death in Africa by 2030 will be due to NCDs.

He also noted that the problem of NCDs is a crisis of our own creation with no community or region being immune from it. Action on the prevention, control and management of NCDs sits with the directors of NCDs in the ministries of health from the Member States, the majority of whom were participating in the meeting, he added.

WHO representatives weighed in on additional barriers to the effective implementation of the 2008-2013 Global Action Plan on NCDs, including:

Prioritising national scale-up of NCD responses
Critical to policy development and implementation was mention of the financial feasibility of interventions. Health economics, operational and health systems research are all critical for moving forward the global NCD agenda and provide an evidence-base for feasibility, scalability, adaptability and application of interventions for public health.

According to Dr Shanthi Mendis, Coordinator of Chronic Disease Prevention and Management at the WHO in Geneva, “Research is an absolute must and not a luxury for the developing world to avoid past mistakes”.

In deliberations around scaling up a response to the increase of NCDs, research was noted as pivotal to inform the modification of relevant protocols to suit the local context of member states. Research would also clarify the adaptations required to inform the implementation of interventions that are resource sensitive.

WHO Package of Essential Non Communicable Diseases Intervention for Primary Health Care (WHO-PEN)
Member states were urged to develop and implement integrated plans of action on NCDs with the use of the WHO-PEN as a pillar. An important guide to the minimum standards on the prevention, control and management of NCDs, this tool was recommended for use with other holistic patient centered approaches and interventions to NCDs.

Read about highlighted recommendations from Members States, partners and WHO representatives.