BBC World Service explores debate around the right to die 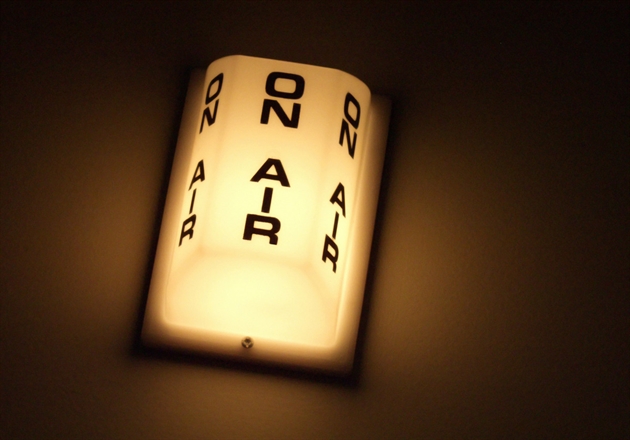 The presenter talks to people on both sides of the debate, including doctors, terminally ill patients and religious figures.

Laurenson starts his journey at a day centre in the Belgian capital Brussels where he meets Madelaine who has Alzheimer’s and has decided she wishes to end her own life. She is a Catholic, but the church’s teachings say that suicide is a sin. She tells John that the priest at her church has started to ignore her when she attends Mass, summing up the split in this country where five lives a day are ended under its euthanasia laws.

Many religious figures though do support the laws and the right for seriously or terminally ill people to end their lives early. He travels to the town of Hasselt in the Flemish speaking part of this small country to meet Father Marc Desmet who works in the palliative care unit of the local hospital about how his two vocations as a priest and carer shape his ideas on euthanasia.

First broadcast last weekend on the the BBC World Service, To Die With Dignity? is available to listen to via the BBC website.