Cancer in the family: Ignorance & poverty remain the biggest killers 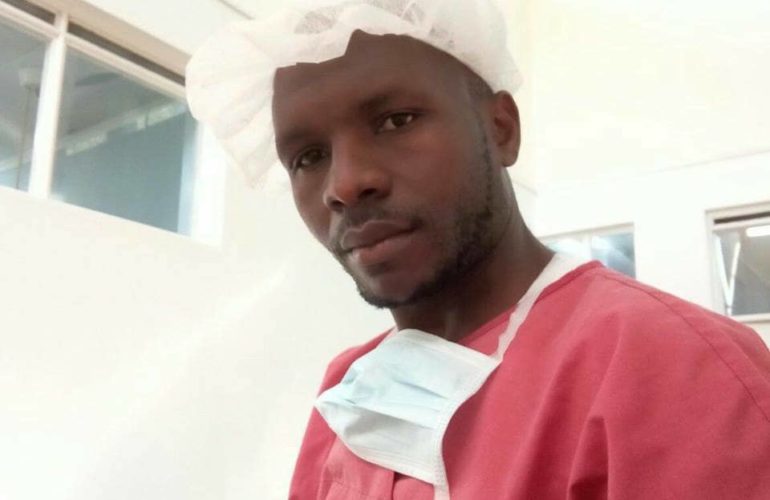 RIP Auntie! She was just 36 when I eavesdropped as she reported to my dad about this persistent wound in her left breast. Most likely she thought my dad, being her elder brother, could possibly refer her to a reputable herbalist.

It would later be revealed that the wound, which was now about 1×1 cm, had started as a small itchy pimple several months earlier. She kept scratching to tame the itch. She broke the skin and the ulcer ensued. Before she went back to her matrimonial home after her short visit, I had a chance to see the breast more closely. I saw vividly what I didn’t know then but I now know: The Peau D’orange appearance of the skin and a dimple. She also had some swelling in the left armpit but did not bother so much because it was not painful, at least then. Well, she went back home with some herbs and some white tablets that she crushed and poured onto the wound (must had been Penicillin V).  It was just referred to as ‘pruken’, bought from some man who sold drugs in his grass thatched house in the village.

The next time we met was at a funeral about 5 months later. The wound had dug deeper, the whole breast was grossly deformed and oozing pus. She also complained of terrible headache and excruciating chest pain and had lost significant weight. She was advised to go to the hospital.

She went to the local health center where the case was managed as septic wound, without improvement. She was later taken to the then district hospital where she got admitted. At the district hospital she was told this was ‘adhola

marach ma ok changi’ (a bad wound that does not heal) and that it should be treated in Kenyatta (Kenyatta National Hospital). I then suspected this was Cancer. But I had no idea what to do, especially with no money and no idea of any programs or agencies to turn to. She was at the best hospital that was somehow affordable and accessible to us.

In the hospital, she was kept on getting daily dressing of the wound and some injections (probably antibiotics and analgesics). She lost weight to the point you couldn’t recognize her. The pain hit the roof, making her cry round the clock. She lost taste of any food.

After testing negative for HIV, most people at home believed this was either Chira (bad omen) or witchcraft related). She was brought back home to try local remedies. She died a few days later, before turning 37 years.

On the burial date while eulogizing his wife, the husband said that there had been a painless swelling that they both noticed about 1 to 2 years earlier but they did not care so much about it since it was painless and not increasing in size any significantly.

My aunt would probably be alive today to testify as a breast cancer survivor. If and only if!

Yes, death is inevitable, and is actually part of life. But we should not resign to the lack of access to services and the pain that cancer patients undergo as “inevitable” and “part of life”, NO!

An unpublished study that my friends and I did a few years ago in medical school showed very low awareness level of early symptoms and risk factors of breast cancer among female college students in some part of Kenya. The awareness was even much lower among the low-literacy local folks.

Every Kenyan or rather a large majority would most probably have a story similar to my story. We need to come out strongly, each and every one, take of the gloves and wage war against cancer and all forms of suffering and pain it carries along. It is wishful thinking to assume that the health care workers around are well conversant with matters relating to cancer. Responsible health managers and policy makers need to organize for and let the health workers get training in the prevention of cancer and comprehensive care of those with the disease. 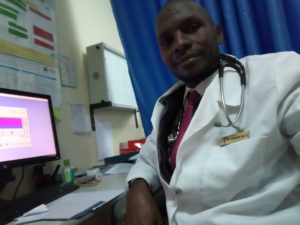 I am a passionate health care worker, and have shared my story on this World Cancer Day 2019 as part of my endeavor to empower families & communities with information on cancer prevention, early detection and care .