Research Counting the cost of living with HIV in Africa - ehospice

Counting the cost of living with HIV in Africa 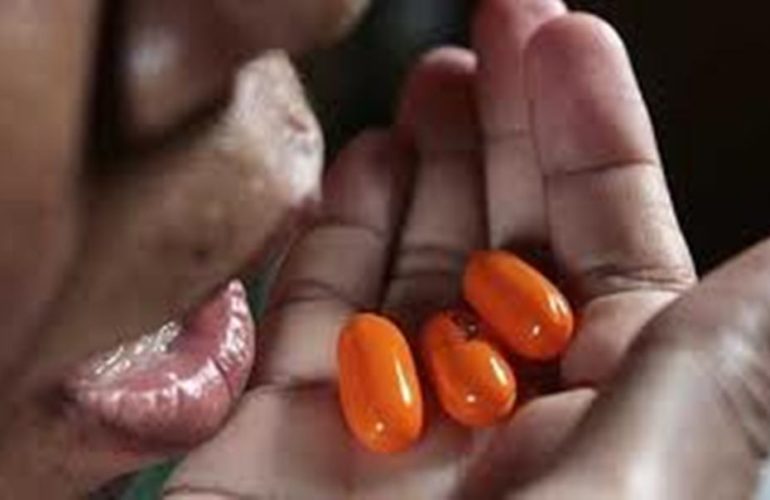 The study, based in Uganda, found that the average adult with HIV pays out $98 annually on indirect costs such as transportation and time lost to receive care, treatment and support. In addition to this the study estimated that the annual cost of delivering anti-retroviral therapy (ART) was $281 per patient.

The study comes at a time when the palliative care patients need is expected to increasingly come from African governments opposed to international donors.

The Executive Director of APCA, Dr Emmanuel Luyirika, commented on the point saying, “This report comes at a crucial time for governments across Africa who are looking ahead to best plan for future generations living with HIV. This report will allow governments to plan for future resource allocation to ensure that everyone living with HIV will have access to the holistic care that they need.”

Establishing the cost of living with HIV is important. Uganda, despite its recent economic growth is still described as “very poor” by the World Bank with a specific problem relating to equal access to health service (World Bank 2012).

It is estimated that of the 500,000 patients who need ARVs in Uganda, only 238,000 are able to access them. Indeed only about 50% of the accredited health care centres in Uganda are operational (Watiti 2011).

The study however does not just apply to Uganda. It is hoped that the study’s findings can help other governments across Africa plan for the future.

Eve Namisango, the Research Coordinator at APCA commented on the study saying, “These results paint a picture that can hopefully guide governments across Africa [and] help them provide the physical and emotional support patients need.”

Eve Namisango commented on the importance of the research saying that this was an opportunity for patients “to tell governments about the costs they incurred which sometimes creates barriers to accessing care, treatment and support”.