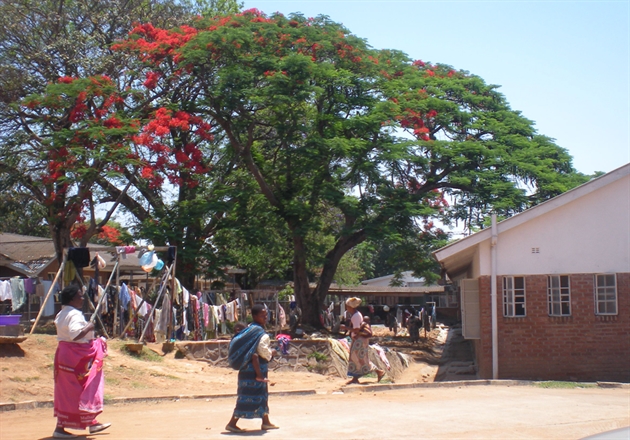 In his interview, Chiputula said that children are not spared from life threatening illnesses but unfortunately they are very often more vulnerable as a result of their dependency on adults and they are often forgotten or left out of decisions that affect them.

He told the Malawi News Agency that he is aware that Queen Elizabeth Central Hospital alone enrols not less than 30 children each month for palliative care. He also stated that identification of children in need of palliative care is not always done properly as there are not sufficient health care providers in the hospitals with the relevant skills to do so.

Another issue that is hampering the provision of palliative care to the children of Malawi is the lack of availability of liquid morphine for children.

“Most of these children are diagnosed with cancer, organ failures and neological disorders which come about as a result of malaria and meningitis among others,” said Chiputula who worked at the Umodzi Children’s Palliative Care clinic situated at the Queen Elizabeth Central Hospital (QECH) in Blantyre until August, 2013.