Leadership Human rights and palliative care – the challenge ahead - ehospice

Human rights and palliative care – the challenge ahead 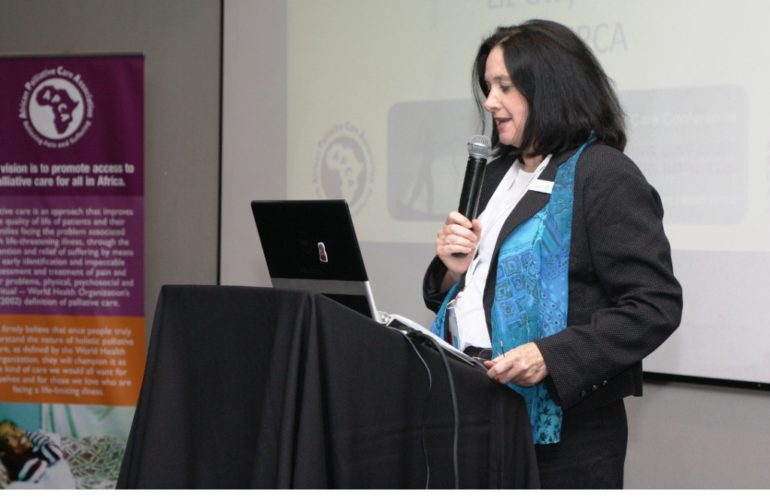 The Universal Declaration of Human Rights (UDHR), adopted by the UN General Assembly on 10 December 1948, is the result of the atrocities experienced during the Second World War (WW2). With the end of WW2, and the creation of the United Nations, the international community vowed never to allow such atrocities to happen again.

The UDHR declares that “recognition of the inherent dignity and of the equal and inalienable rights of all members of the human family is the foundation of freedom, justice and peace in the world”.

Article 25 of the UHDR addresses “the right to a standard of living adequate for the health and well-being…and the right to security in the event of unemployment, sickness, disability, widowhood, old age”.

The UDHR was developed before modern hospices were established and before palliative care was developed as a discipline. As a result, it is not written into the founding declaration. It has however been identified by the Special Rapporteurs on the right to health and on torture and other cruel, inhuman or degrading treatment or punishment as a field needing greater attention.

UN Special Rapporteurs are independent experts appointed to advance international understanding of how to achieve the realisation of certain rights.

The Prague Charter calls on governments to relieve suffering and ensure everyone has the right to palliative care. It also promotes the World Health Organisation’s (WHO) Public Health Strategy as a guide in how to integrate palliative care into a country’s health system.

Guidance on the right to health also assists us in seeing where the work still needs to be done. General Comment 14 adopted by the UN Committee on Economic, Social and Cultural Rights in 2000 describes four essential elements to the right to health. These are availability, accessibility, acceptability and quality.

I have observed that the use of human rights as an advocacy tool to improve provision of palliative care is more active in developing countries than in developed countries. In South Africa, there has been strong use of human rights so the government and the population in general are more familiar with human rights language and activism than in many other countries. Does this mean there is a complacency or inertia in some developed countries? Should we all be asking ourselves questions relating to availability, accessibility, acceptability and quality of palliative care in our countries?

We are aware of the continuing problems we face in this world with daily examples of “man’s inhumanity to man” and the idealism of the UDHR’s call for recognition of the inherent dignity of all members of the human family may seem out of our reach. However, the compassion and loving care of palliative care providers to patients and families worldwide is the essence of humanity and has the potential to influence communities to develop understanding and respect for one another.

On Human Rights Day 2013, hard on the heels of the death of Nelson Mandela, a man of great humanity, we need to recommit to working towards the reality of human rights for all members of the human family.

Within our circle of influence, this is the commitment to a world with universal access to affordable, appropriate, quality palliative care.

We can draw our inspiration from Nelson Mandela who said: “It always seems impossible until it’s done.”