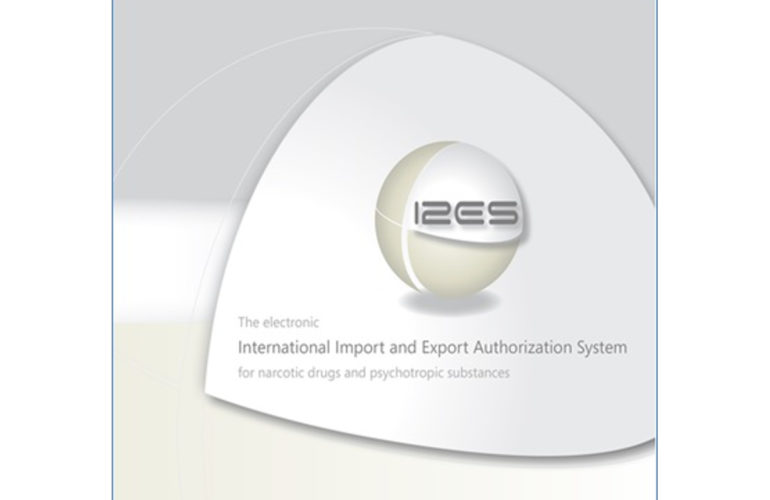 Palliative care experts working at the global level believe that this system can help resolve some of the challenges with the supply of opioid analgesics by introducing a more efficient process for import and export licenses.

A more reliable supply of opioid analgesics is critical for palliative care. It thus seems important for the palliative care movement to encourage governments around the world to start using the new system.

Requirements for import/export of opioid analgesics

The 1961 Single Convention on Narcotic Drugs requires countries to provide estimates of their requirements for opioid analgesics to the INCB, which then confirms and publishes the estimated requirement for each country.

Countries can only import quantities of medications within that amount, although it is possible to submit supplementary estimates at any time during the year.

Any movement of opioid analgesics across international borders requires import and export licenses, which are issued by the competent authorities of countries. If a pharmaceutical company wants to move opioids from country A to country B, it first has to obtain an import license from country A followed by an export license from country B (this process can be modified in cases of humanitarian emergencies when companies can import and export medications first and then notify the relevant authorities about the transactions, although few countries are aware of this).

How does the current system work?

There is no standard form for the import license which means each country has its own. This creates confusion and doubt in exporting countries which delays the issuance of export licenses, because they may decide to contact INCB to get confirmation.

Moreover, if there is a single mistake on the import license, the whole process has to start from scratch.

Because of this system there are often delays of months in delivering opioid analgesics and when something goes wrong in the process that can cause additional months of delay.

The slow and uncertain nature of this process contributes to stock-outs as it complicates the planning process of pharmaceutical providers.

Under I2ES, import licenses will be standardized and automatically transmitted to the competent authority of the exporting country.

As more countries begin using I2ES the hope is that the requirement that an original import license be sent to the exporting country will no longer be needed, which would speed up the process further.

Why should I2ES improve supply of opioid analgesics?

I2ES will make the process of issuing export licenses more efficient. Competent authorities in exporting countries will have an authenticated import license in the electronic system so there will no longer be confusion due to the multitude of forms.

Moreover, the electronic system automatically checks the requested amount of medications against the country’s remaining quota, removing the need to contact INCB.

What can national palliative care associations do?

Palliative care associations should contact their competent authorities and encourage them to start using I2ES.

INCB is actively promoting the system and will provide training for competent authorities in its use. The system itself is free of charge and is entirely web-based, so does not require any particular software to be installed.

In 2012, the INCB and WHO jointly published the ‘Guide on Estimating Requirements for Substances under International Control’, to assist governments in improving their methods and process for calculating their national requirements for controlled medicines.

The Guide was designed to address the needs of countries with low consumption of controlled substances for medical purposes in an effort to improve their estimates to better reflect actual requirements.