In The Media Over 100,000 Zimbabwean children unable to access life saving ARVs - ehospice 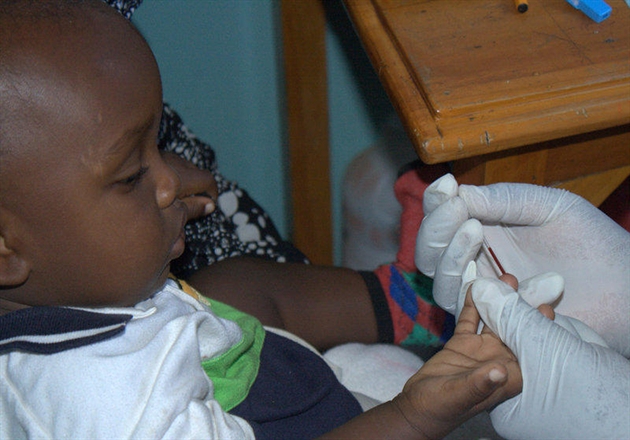 Bulawayo 24 reveals that the National Aids Council (Nac) has released a report indicating that 100,426 out of 167,431 HIV positive children did not access available treatment last year. While the Nac is working hand in hand with the Ministry of Health and Child Care to improve paediatric ART coverage, information gathered last week indicates that only a 46% coverage has been attained. In comparison, adult ART coverage is as high as 80% in the country.

While statistics have shown a 60% decrease in the number of HIV-related child deaths over the last decade, new concerns have now arisen that the difficulties experienced in obtaining treatment could lead to increased paediatric deaths.

Dr Angela Mushavi, Ministry of Health and Child Care national co-ordinator of mother-to-child HIV transmission prevention has said that paediatric ART remains a challenge in Zimbabwe mainly due to the lack of qualified personnel.

The most rural areas of the country lack trained professionals who can identify and start children on appropriate treatment plus there are additional delays in the process of testing for the virus. There are only two sites capable of carrying out these tests, both of which are overwhelmed with blood samples from across the country.

Another issue raised in the report is the delay in testing children as most are only tested after falling seriously ill.

An ICPCN and Unicef research study into the need for palliative care in three African countries carried out in 2013 found that in Zimbabwe less than 5% of children who are in need of palliative care are able to access these services.