Religion and palliative care in Nigeria – a delicate balance 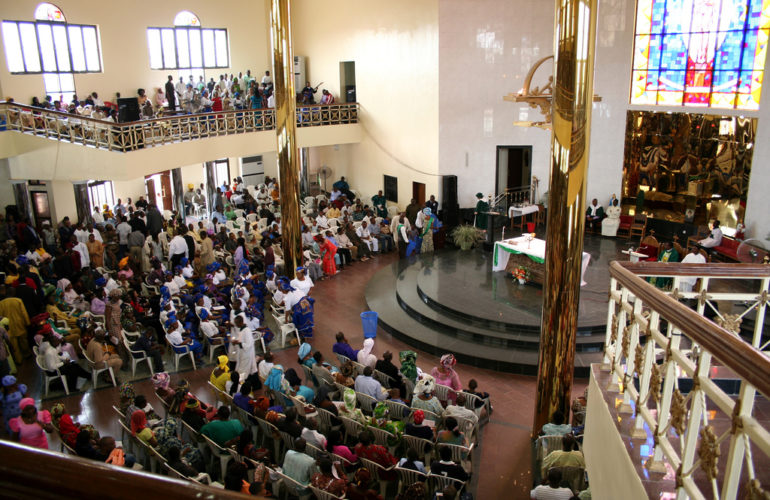 Spirituality is one of the four pillars of palliative care. The relationship between spirituality or religion and palliative care manifests in different ways throughout the world, from being ignored and underfunded as less important than care of the physical, to being so deeply integrated in the conception of living and dying that it hardly merits a mention.

The Atlantic reports that in Nigeria, the problem is not getting palliative care as a discipline to recognise, research and discuss spirituality, but rather that participation in certain aspects of organised religion may prevent people from seeking palliative care services.

The article: ‘In Nigeria, Miracles Compete with Modern Medicine’ explores the difficulties in providing palliative care in a society where miraculous cure is not only seen as a reality, but indeed as a measure of an individual’s faith. This, argues the reporter, may result in public shame and low self-esteem.

O.A. Soyannwo, an anaesthesiologist who founded the Centre for Palliative Care in Ibadan, noted the importance of palliative care advocates preserving the hope patients have in miracles, and ensuring that that hope does not prevent patients from seeking medical help.

“There’s no point in criticizing churches,” she told the Atlantic. “There’s good work they’re doing, in terms of social and psychological support… I’m a believer myself.” She acknowledged that it was good if patients do benefit from a miracle. “But,” she told the newspaper, “if they take medication and eventually they die, they’ll still go to God, so nothing is lost.”

Read the full article on the Atlantic newspaper website.