In The Media Social Media: It’s all in a hashtag! #hpm? #hpmglobal? - ehospice

Social Media: It’s all in a hashtag! #hpm? #hpmglobal? 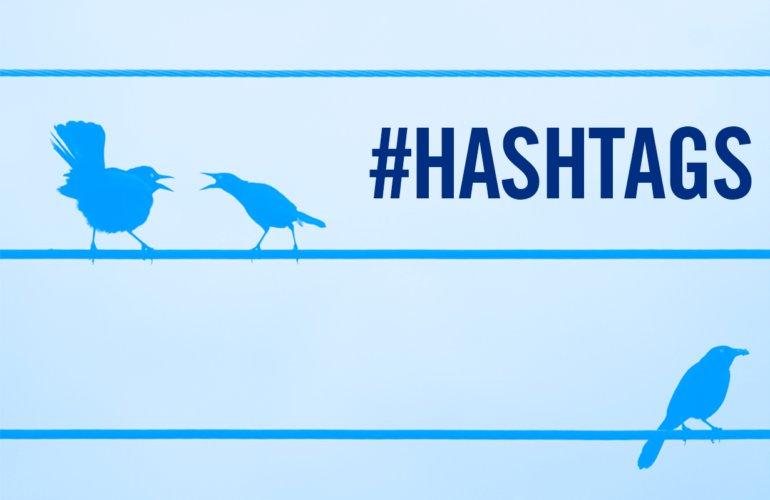 I remember my first encounters with twitter! I was struggling to find the value, the return on investment!

My good friend, Suresh Kumar, kept telling me, “It’s all about the hashtag!”

Nothing happened…… but now I get it. A slow learner!

Yes I have worked out some of the comings and goings, the tricks of the trade of twitter.  I don’t follow my home stream. I follow hashtags (pound symbol) and lists.

And now very Monday for over a year, I have been getting up bright and early to participate in a tweet chat addressing global Hospice and Palliative Care, #Hpmglobal! Monday morning in the USA was chosen because the rest of the world was awake from the midwest to Australia! OK, New Zealand and California missed out, but that was a small sacrifice. (Sorry Holly!)

Why #Hpmglobal?  This was based on the highly successful hashtag and tweet chat #hpm that had been started by Christian Sinclair and Renée Berry every Wednesday night starting at 9 pm on the US East Coast and 6 pm on the West. Great timing for those of us in the US but not much good for the rest of the world that was fast asleep!

Meanwhile the world of health care social media has grown as has the global palliative care community’s use of the various “channels.” This growth was illustrated by @amaranwosu in a poster at the recent Palliative Care Congress in the UK (simultaneous with the AAHPM meeting in San Diego). I quote from the abstract:

Findings A total of 683.5K tweets containing a combination of 13 palliative care terms were sent on Twitter. The tweet volume has increased by 62.3% annually (262.5K in 2012 versus 421K in 2013). The most popular terms include end-of-life (210K), #hpm (114K) and ‘palliative care’ (93.8K). Sentiment was high with 89% of tweets terms more positive than all other tweets sent in this period. The term ‘Liverpool Care Pathway’ experienced the highest percentage increase in tweets (55% increase) reaching a peak in July 2013.

So the question has been raised, which hashtag should we all be using to maximize the interaction, remembering that the power of social media comes from the collaboration (Palliative Medicine, jumping into the World of Social Media)? #hpm ain’t going anywhere so it’s here, short and friendly for those of us in the field. It is inclusive of hospice and Palliative medicine but not so much of care!  But it is not known to the public apart from the Harry Potter Marathoners, a group of Koreans birthday wishers and those who shop at HPM Plumbing!

Steve Hynd, Communications Officer @APCAssociation, has suggested that one goes with the evidence, using what is most commonly used. After all the internet and social media are a democracy and things will sort themselves out. Others are too impatient for this sort of Brownian motion to sort itself out into some logical manner and are seeking guidance if not policing!  Matt Katz blogged on Hashtags in Cancer Care and proposed some logic there (I am not keen on the general use of sm; to me it implies the discussion is about social media and not the topic. My two cents and I have shared that with Matt).

I use #hpm and #hpmglobal for the respective communities and chats. Using Tweetdeck, I get all tweets with #hpm in one column. Got it set up that way. We could have following Matt’s work and some logic: #Hpmafrica, #hpmanz.  We could but I am not going to drive that from here in the US.

I do use other hashtags when it is relevant and important! If aiming more broadly outside of the #hpm community, I include #palliativecare. Yes a lot of letters but important if I want to get the message across. I don’t like #palliative alone, not just because it is only an adjective but also because palliative is overused in oncology as a reason for giving chemotherapy (vs prolongation of survival). There are also some languages for which the spelling is #palliativ. End of life care (#EOLC) has its place at times but we continue to promote that palliative care is more than #EOLC.  So……?

So join us Monday April 14th (10 pm Sydney; 530p Delhi; 3 pm Kampala; 1 pm London, 8a New York and 5am in LA) to express your views. Not sure we will come to consensus but it may go along way to increasing the collaboration in global palliative care!

The time in your location (with corrections for Daylight saving)? Click here

This article was originally published on the Pain Policy Blog and is republished here with permission.