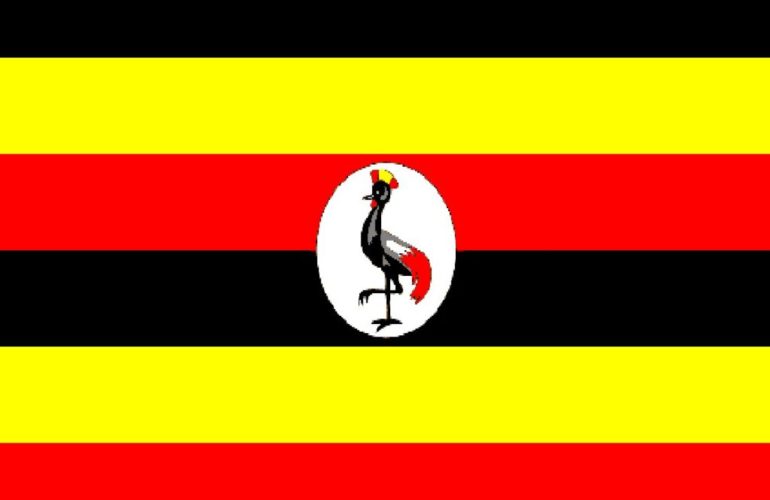 A host of organisations have sent their congratulations to Dr Alex Godwin Coutinho, the Executive Director of the Infectious Diseases Institute at Makerere University, who has won the Hideyo Noguchi Africa Prize.

The Hideyo Noguchi Africa Prize honours individuals or organisations with outstanding achievements in the fields of medical research and medical services that combat infectious diseases in Africa.

Dr Coutinho is the former director of TASO and has over 30 years experience in the field. He has also played a prominent role in the establishment and development of the Global Fund. He was recently profiled in AllAfrica as:

“An active and compassionate clinician, treating thousands of HIV and AIDS patients at a time when there was a lot of stigma and fear. He mentored hundreds of health workers, trained a cross-section of community care givers, pioneered programs and established clinical facilities with HIV services.”

The World Health Organization honoured Dr Coutinho highlighting his role, “advising us [The WHO] on our international efforts to increase HIV prevention, treatment, care and support services”. They concluded, “HIV services around the world have greatly benefited from [his] contributions.”

In awarding the prize, the Japanese government praised Dr Coutinhou for “his pioneering efforts to expand access to life-sparing medicine for people infected with HIV.”

They continued, “Dr Coutinho’s efforts focused on the needs of the poorest of the Africa’s poor, bringing AIDS care to thousands of individuals long underserved for all forms of health care, thus serving as a model of applicable for a broader range of medical exigencies.”

The Executive Director of the African Palliative Care Association (APCA), Dr Emmanuel Luyirika, offered his personal congratulations to Dr Coutinho saying, “Dr Coutinho is both a good personal friend and a wonderful clinician. I struggle to think of someone who deserves this award more. He has dedicated his life to work on behalf of others. I am delighted that the Japanese government has chosen to recognise this astonishing altruistic work.”

Dr Coutinho has been joint awarded the prize with Dr Piot from Belgium “for his pivotal research on viruses and diseases endemic to much of the African continent, including HIV and Ebola.”