In The Media What the U.S. Presidential candidates have said on global health and Africa - ehospice

What the U.S. Presidential candidates have said on global health and Africa 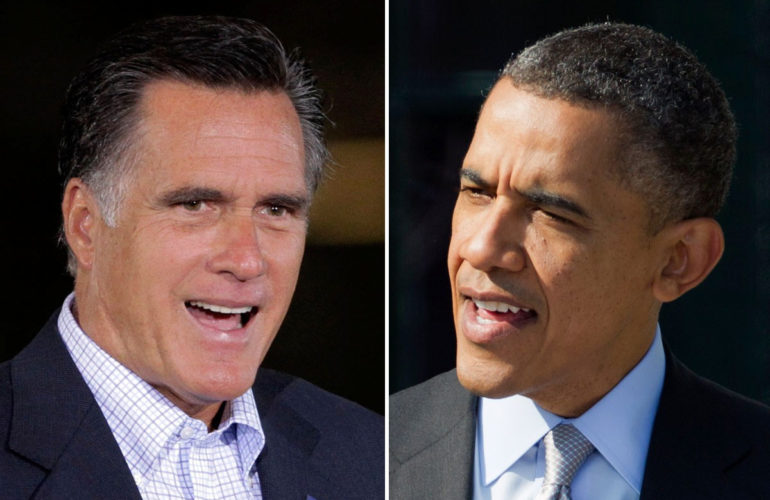 Throughout the presidential elections, President Barack Obama and Governor Mitt Romney have focused their campaigns on domestic issues within the United States. However, over the course of their campaigns and over the last few years, both candidates have made statements, revealing of their positions on foreign aid priorities, its intersection with global health, U.S. relations with Africa, and the AIDS epidemic in Africa.

The following presents a snapshot of each candidate’s stance on these issues based on media coverage on the campaign trail.

Statements on U.S. relations with Africa

The HIV/AIDS Epidemic in Africa

This article is the first in a two-part series examining the U.S. and its role in promoting public health in Africa.