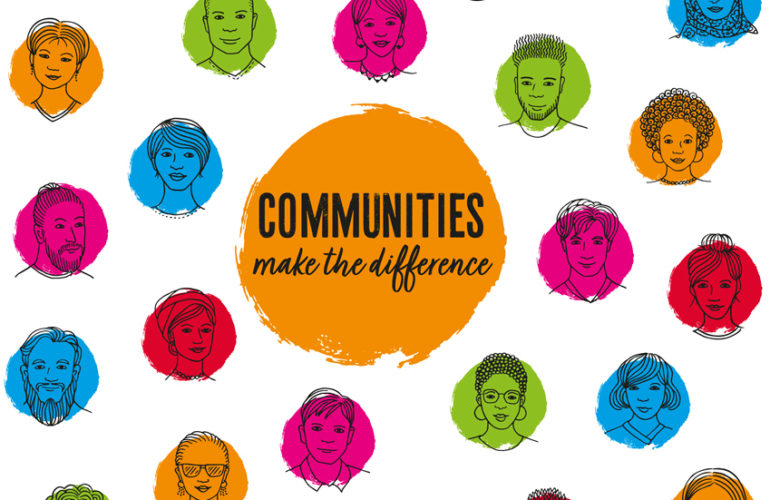 As we commemorate this World AIDS Day 2019, we remember the men, women and institutions that have made great impact in the fight against AIDS on the African continent, and we resolve to follow in their footsteps.

We brace ourselves for the continued fight, given the fact that Africa is the most resource constrained continent, and yet has more than two thirds of all HIV infections. We thus recognise the need to use an integrated approach of prevention and care.

We also highlight that the majority of the over 23 million people living with HIV will need palliative care at some point in the course of the disease; hence the need to invest in the palliative care package as an integral part of UHC.

Non-communicable diseases among HIV patients are on the increase and in many cases patients require palliative care despite being on ARVs.  This underscores the need for countries need to invest in palliative care as part of the care continuum. 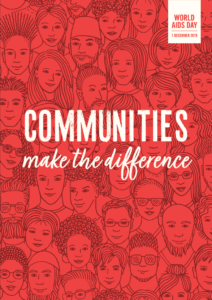 We recognise the pivotal role played by communities this World AIDS Day. Through strategic partnerships with national associations and Ministries of Health in African countries, APCA supports the advocacy role played by communities. This role is needed now more than ever to ensure that AIDS remains on the political agenda, including the critical role of palliative care in improving the quality of life for people living with HIV.