A hospice story: The ’amazing’ last days of Diana Fitzharris 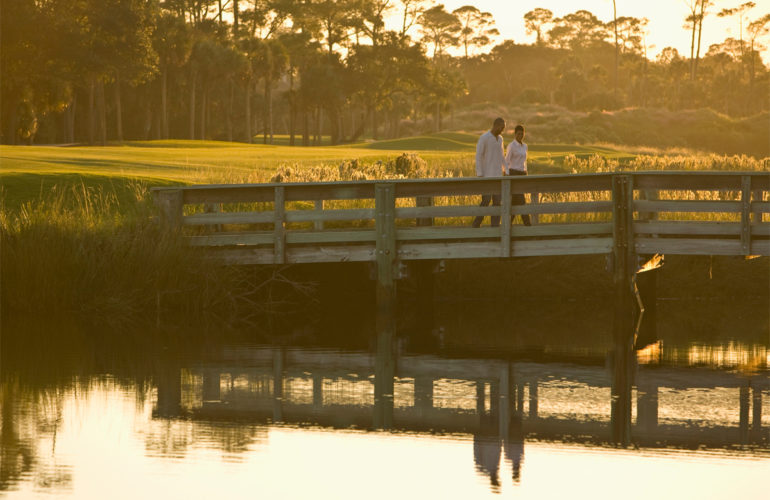 In October 2000, they met and fell in love. Mark Fitzharris was a musician and Chen Hsiang-Shan was a businesswoman. Her English name was Diana, after a childhood teacher in Taiwan.

They married and three years later Diana gave birth to Gwendolin. They bought a house in North Gower, Ont., and opened a bead and store.

Fitzharris of North Gower, Ont., was diagnosed with amyotrophic lateral sclerosis (ALS) in and given only a few years to live. (Jean-Francois Bisson/CBC)

Then in 2014, a customer noticed that Diana was limping. Her foot kept dropping when she walked.

A couple of months later, Diana learned that she had amyotrophic lateral sclerosis (ALS) — a disease that would gradually kill her nerves and paralyze her muscles.

She was given two to five years to live.

“Oh gosh, I am shocked,” Diana said of her initial reaction. “Huge shock. I think, ‘That’s impossible, that’s not me.’ But two and a half years later, now I have to admit, I am bad luck.”

Mark, a nurse, had been diagnosed with multiple sclerosis 16 years earlier. Nonetheless, he threw himself into caring for his wife.

“You can’t make sense of anything,” Mark said, describing their experience with ALS.

“All you can do is follow the path the disease is setting for you. But it’s fast. Fast, fast, fast – never slows down. It’s terrible.”

When Louise Coulombe met her in August 2017, Diana’s body had deteriorated to the point where her family had to use a sling to move her from her bed to a wheelchair. The muscles surrounding her lungs were barely moving and she needed a machine attached to a tube which, when put in her mouth, pushed air into Diana’s lungs. She had to use it every few seconds.

It was clear that Diana was close to death.

Diana sits in the sling needed to transfer her from her bed to her wheelchair at their home. Her husband, left, was her sole caregiver for two years after she was diagnosed with ALS. (Diane Grant/CBC)

Coulombe, a community palliative care physician in Ottawa, has been visiting dying patients in their homes for the past 20 years. She is a legend in the Ottawa area, with a unique record: 80 of her patients die at home.

The national average is quite different. Seventy of Canadians die in acute care hospitals, 15 in hospices, and another 15 receive varying degrees of palliative care and die either at home or in a palliative hospital ward.

“We need to do as much as we possibly can to understand what the process is and to take care of each other as well as we can. If we can do it in the community, bonus; win for family, win for and win for the medical profession.”

Diana and her daughter Gwendolin spend time together at their home. Gwendolin presses Diana’s hand to her cheek the way her mother liked to do before her paralysis set in. (Diane Grant/CBC)

Initially, Diana resisted the suggestion of going to a hospice. She wanted to be able to see her daughter every day and spend time in her garden, but she was starting to experience periods of panic in the night.

“The air cannot get in, so of course I cannot breathe well, and then I cannot sleep,” she said. “That is why I have anxiety.”

Diana’s 14-year-old daughter Gwendolin was also anxious, watching her mother’s agonizing deterioration. Gwendolin told Coulombe she was afraid one day she’d walk into her mother’s bedroom and find her dead.

Coulombe managed to find Diana a bed at the May Court, a beautiful hospice with nine private bedrooms looking onto a stunning perennial garden on the banks of the Rideau River. She would have nurses and volunteers monitoring her 24/7.

Not all palliative care patients are able to make the choice Diana did, simply because beds are often unavailable.

Unlike the U.K., where hospice care started back in 1967 and is now widespread, Canada has just 88 residential hospices, the majority in Ontario and the Montreal region. The rest of the country’s 28 hospices are spread mainly through B.C. and Alberta. Newfoundland and Saskatchewan have none.

Louise Coulombe, Diana’s palliative care physician, says there are not enough hospitals and hospices to cope with the growing number of ailing seniors in Canada. (Joe Fiorino/CBC)

Most of Canada’s hospices need to raise 50 of their operating costs privately.

And without the estimated 25,000 to 30,000 volunteers who support palliative care programs, hospices would be nonexistent.

This is despite the fact that palliative home care and hospices generally cost the health care system much less per patient than admitting them to acute care hospitals. According to the 2015 Ontario Auditor General’s report, the cost of a residential hospice bed is $460 per day as compared to $1,100 in an acute care hospital.

There are also enormous quality-of-life benefits for patients and their families.

Andrew Mai, the medical director of Hospice Care Ottawa, puts it simply: “If you can’t make an environment at home where a person can be cared for, then a hospice is the (best) option for people who are dying.”

Within hours of Diana being admitted to the May Court , she was sitting in a comfortable wheelchair eating a meal of fried rice and stewed beef. Vibrant flowers surrounded her and the Rideau River sparkled in the sunlight at the bottom of the expansive lawn.

Her relief was immediate.

“I feel like I’m a queen,” she said. “They do everything for me. So comfortable. Amazing.”

Gwendolin and her mother share a laugh in Diana’s room at the May Court . (Jean-Francois Bisson/CBC)

Initially, Gwendolin was “freaked” by the fact that her mother was in a bed where someone had died days before.

But before long she was lying with her mother and spending time as they had at home.

As Diana’s medical concerns were met, the family began to relax. One day Mark and Gwendolin were even overheard giggling and teasing Diana about her terrible driving record and the time it took her 45 minutes to park their car.

“It’s a wonderful place,” Mark said, smiling. “It’s getting me rest, and it’s giving Diana maybe a little extra pampering and she deserves it.”

Lydia, middle, helps Gwendolin colour Diana’s hair in the garden of the hospice. Purple hair was something Diana said she had always wanted to try. (Jean-Francois Bisson/CBC)

Gwendolin asked her mother often if Diana wanted her to be there at the time of her death.

Diana wasn’t ready to imagine dying and how her daughter would have to cope.

Instead, Diana lived each moment at the hospice intensely. She joked with volunteers and welcomed her friends. They played cards, made .

On the last day of August Diana asked her best friend, Lydia Wang, to dye her hair purple. Lydia remembers Diana had asked her to do this before but there was never enough time in their busy lives.

After having her hair dyed, Diana is taken through the hospice garden by Gwendolin and Lydia. (Jean-Francois Bisson/CBC)

“She told me years ago,” Lydia recalled, “I want blue, I want green, I want to colour my hair.”

Diana delighted in the beauty of the hospice’s shaded garden on that sunny day and let Gwendolin and Lydia fuss over her. As her hair was turned shades of blue, pink and purple, Diana took a big puff of air from her machine and shouted out with glee, “Let’s go out dancing!”

Read the full story on CBC