Canada’s nurses are saving a seat for the federal government 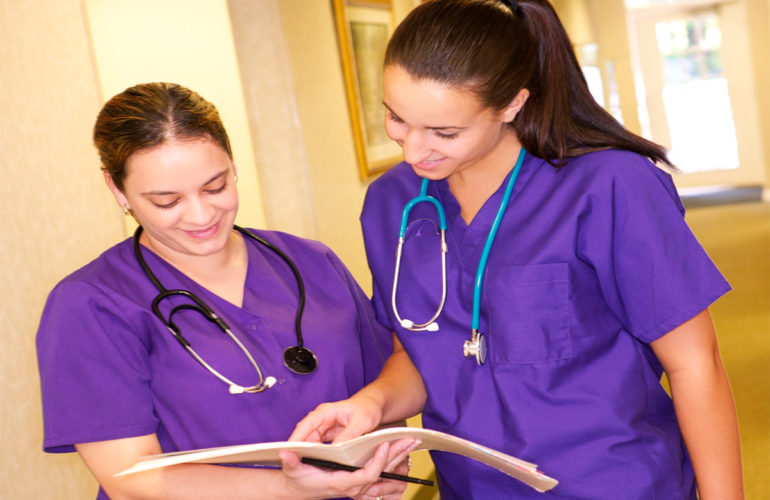 The premiers were previously together in Niagara in 2004 alongside the federal government to sign the health accord, where both levels agreed on “collaboration between all governments, working together in common purpose to meet the evolving health-care needs of Canadians.” CNA and CFNU note the progress that premiers have made on health-care transformation, but are calling on the federal government to bring consistency and unity across the provinces and territories.

“To guarantee every Canadian the same access to the same quality health care — regardless of who they are or where they live — the federal government must assume a leadership role,” said CNA president Barb Mildon. “Health providers and the premiers have made progress in identifying local innovations that can be scaled up into national solutions, but real progress depends on actually implementing these solutions consistently across our country. We’re eager to work with the new health minister, Rona Ambrose, to present priority outcomes — such as a reduction in diabetes, availability of electronic health records, 24/7 access to primary care — that require focused collaboration to achieve better system performance and better health.”

The health accord, established in 2004 between the federal and provincial/territorial governments, is set to expire in 2014 and a replacement has not been established. When the Health Council of Canada reported in 2011 that only about half of the targets in the accord were being met, a spokesperson for then-health minister Leona Aglukkaq confirmed there would be a renewal at some point and that the federal government “will work collaboratively with the provinces and territories to renew the health accord.” An unexpected development came later in 2011 when finance minister Jim Flaherty announced health transfers will continue to increase at six per cent a year until 2016-2017, after which they would be based on growth in Canada’s GDP and inflation.

“Demonstrating a commitment to Canadians cannot be done through signing a cheque alone,” said CFNU president Linda Silas. “The federal government signed up for a collaborative relationship with the provinces and territories in 2004. Almost ten years later, there are still major gaps in the health-care system that must be addressed in order to guarantee quality, safe care for all Canadians. We urge the federal government to re-commit to an investment of effort and resources to help us build a better universal, public health system that will lead to better health outcomes for all Canadians.”

CFNU represents close to 200,000 nurses and student nurses. Our members work in hospitals, long-term care facilities, community health care, and our homes. The CFNU speaks to all levels of government, other health care stakeholders and the public about evidence-based policy options to improve patient care, working conditions and our public health care system.