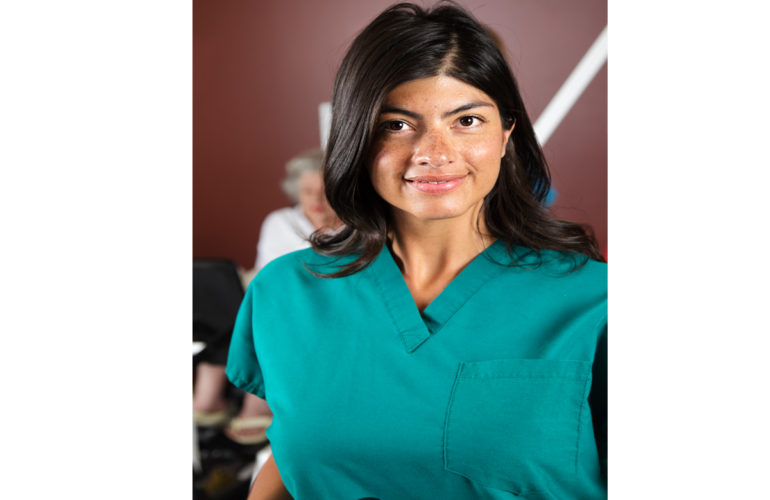 The highest of these honours — the Jeanne Mance Award — is being awarded toLucille Auffrey of New Brunswick. Four other nurses are receiving Orders of Merit for their work in specific domains of nursing practice.

“It is a privilege and a pleasure to present these nurses and employers with these meaningful and well-deserved honours,” said CNA president Barb Mildon. “Recognizing these leaders in nursing care and health sets an example for others to follow and, in turn, strengthens the care Canadians receive. Indeed these exemplary nurses are truly helping improve the health of our entire nation.”

The prestigious Jeanne Mance Award goes to an individual who has made a significant and unique contribution to the profession and the health of Canadians. For more than four decades, Lucille Auffrey has been a consummate nursing leader. As the association’s chief executive officer from 2001 to 2008, Auffrey helped reposition CNA as a strong and widely-respected organization. She was instrumental in shaping health and education policy and championed countless strategic initiatives such as CNA’s online knowledge gateway, NurseONE.ca, and the medical-surgical specialty nursing certification program. Auffrey, also a past recipient of the Canadian Healthcare Association’s Award for Distinguished Service, holds a bachelor of nursing from the University of New Brunswick and a master’s of science in nursing and health studies from the University of Edinburgh.

Four RNs are receiving CNA Orders of Merit in the areas of clinical practice, education, administration and research. The activities of these RNs have increased the stature and public recognition for the nursing profession, nationally and internationally.

The awards are part of CNA’s biennial convention in Winnipeg, June 16-18, 2014. The Order of Merit awards were established in 2007. The Jeanne Mance Award, named after one of Canada’s most inspirational nurses, has been awarded since 1971. RNs are nominated and the recipients are selected by a CNA awards committee. CNA’s certification program created its Employer Recognition Award in 1999, and it reviews all nominations and selects the recipients in collaboration with an external health-care organization.