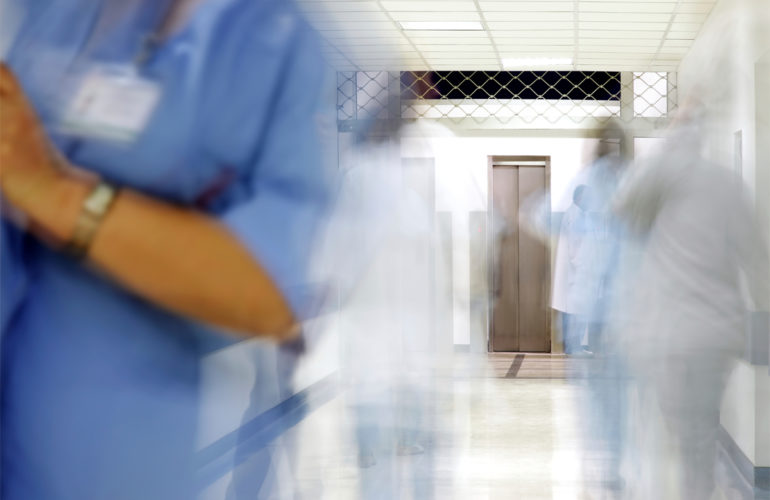 At present there is one such bed in the entire region at the Eagle Park Health Care Centre, a ridiculous number, says Carol Dowe of Oceanside Palliative Caregivers.

“We are one of the oldest populations in Canada,” she told Qualicum Beach council Monday, “and we are being left behind and forgotten.”

This week petitions are appearing in businesses “from Bowser to Nanoose,” she said, calling on Island Health to fund more local end-of-life beds.

The petitions will be presented to the health authority board when it meets in Parksville Thursday, May 29.

The campaign is being backed by the Federation of Residents’ Associations.

Dowe also wants to present the board with people’s stories of end-of-life care without access to a local bed.

A decade ago, she struggled as her husband Bob Nicol was dying of pancreatic cancer.

She couldn’t care for him at home because there was no one to administer the drugs he needed.

As a result, he needed care at Nanaimo Regional General Hospital, which has a 12-bed palliative unit.

Having to drive back and forth to Nanaimo was “exhausting, physically as well as emotionally,” she said. “If we had had palliative care here, we could have given comfort care.”

Golson and his wife also went through a tough situation with his mother-in-law, who became ill and was sent to NRGH.

Over a gruelling six weeks, she didn’t qualify for palliative care, he said, instead going through her dying process in a crowded Transitions ward.

To view the full article, please visit the Oceanside Star.