Crafting a common language for death 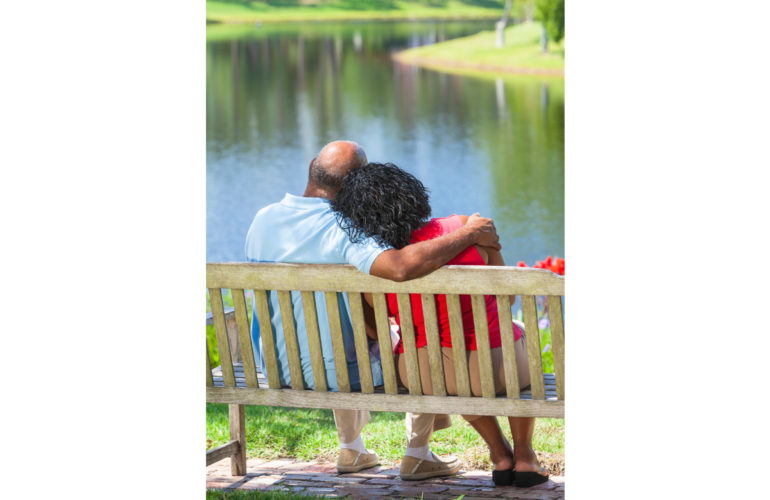 On April 16, Maclean’s hosts the third in a series of town hall meetings, “End-of-Life Care: A National Dialogue.” Held at the Yukon Arts Centre in Whitehorse in conjunction with the Canadian Medical Association, it will also be live-streamed atMacleans.ca. The conversation will continue in the coming months in the magazine, and at town hall meetings in Regina and Mississauga, Ont. This is part three of our ongoing series.

A few years ago, staff at Toronto’s Humber River Hospital noticed a problem. When it came to recording patients’ end-of-life wishes, some charts specified “DNR,” or do not resuscitate. Others said “no CPR,” or “DNI,” do not intubate. “We had different language all over the hospital,” says bioethicist Bob Parke. These orders were also “often hard to find. You have three little letters, DNR, buried somewhere in the chart. In a crisis, we might have initiated CPR, and realized later we shouldn’t have.”

Just three little letters, these codes help illuminate patients’ end-of-life wishes—ideally part of a comprehensive advance care plan, which lays out details like who they’d want to speak for them if they become incapacitated, and whether they’d accept or refuse life support. Parke and his colleagues got to work on an advance care planning program. They developed workbooks and brochures to guide difficult conversations between patients and loved ones. They standardized language throughout the hospital, and gathered instructions onto a form that’s printed twice: one for the patient’s chart; another to be kept by patients or their substitute decision-makers. According to Parke, it’s been a huge success. In a survey, patients were asked if they believed staff understood their wishes for care. One hundred per cent listed themselves as satisfied, or very satisfied.

Humber has solved its problems, but other hospitals and health authorities across Canada still haven’t. Advance care planning programs are “a patchwork quilt,” says Parke, with a different framework from one place to another. While these systems aim to make patients’ end-of-life wishes clearer, there remains another significant problem: most Canadians aren’t making any such plans. In one 2014 survey, 96 per cent of Canadians agreed that it’s important to talk to loved ones about wishes for end-of-life care. But only 34 per cent had done so, and just 13 per cent had completed a plan.

“People find it difficult to talk about death,” says Louise Hanvey, a registered nurse and director of the Advance Care Planning in Canada initiative, which aims to raise awareness and develop tools to make the process easier. “They think it’s going to upset [their loved ones] if they talk about wishes for care at [the] end of life.” Opponents of assisted suicide and euthanasia, meanwhile, warn that promoting advance care planning is a slippery slope. “These plans aren’t biased toward [the question], ‘How would you live with this condition?’ ” says Amy Hasbrouck, director of Toujours Vivant—Not Dead Yet. “They’re all about, ‘At what point do we kill you?’ ” Even when people do plot out their last days, it doesn’t always go as they envisioned.