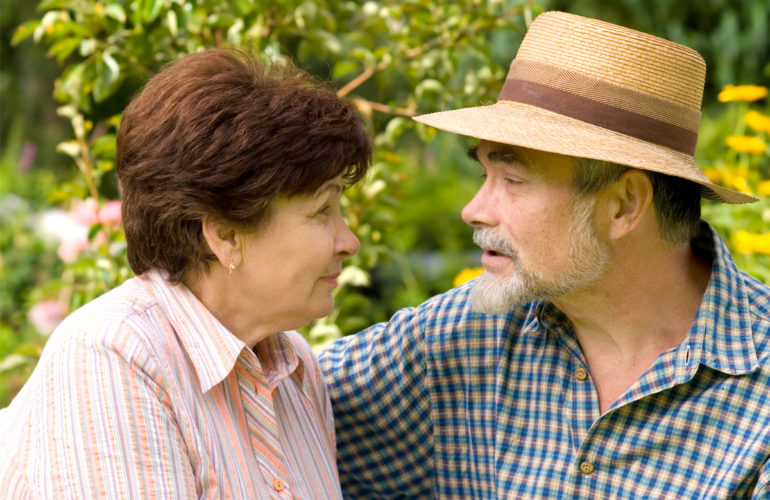 The Honourable Rona Ambrose, Minister of Health, along with Mimi Lowi-Young, CEO of the Alzheimer Society of Canada, officially launched Dementia Friends Canada to support the growing number of Canadians living with dementia.

Dementia Friends Canada will engage Canadians in understanding what it means to live with dementia and how better to support those affected within the community. It will improve awareness and understanding about dementia, which is essential in overcoming stereotypes and reducing the stigma attached to the disease.

By registering as a Dementia Friend, Canadians are demonstrating their commitment to helping others who are living with this disease.

Through a website, video and social media, this national public engagement initiative will promote understanding, respect and dignity for those living with dementia, while helping Canadians become more aware of the small things they can do to help in their community. Simple actions such as being patient, speaking slowly and calmly, and asking short, simple questions, can help someone living with this disease to feel connected and supported.

Over the next two years, Dementia Friends Canada will focus on two complementary streams – workplaces and individuals – with the goal of engaging one million Canadians in a dialogue that will shed light on this disease. As part of today’s launch, the Canadian Bankers Association and Credit Union Central of Canada have shown their support for the initiative, and workplaces of all sizes across the country are encouraged to visit the website and contact the Alzheimer Society so that they too may become involved.