In The Media EDITORIAL: A better approach to end-of-life care - ehospice 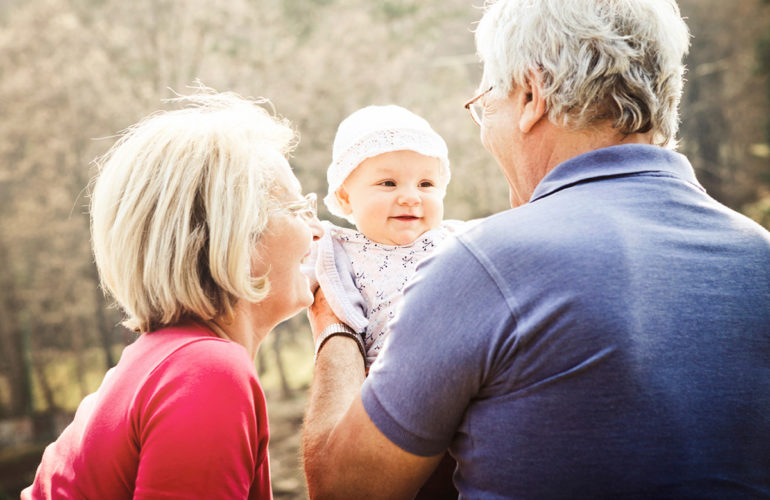 Although almost 20 per cent of Nova Scotians still die at home, according to a government report, others are cared for in nursing homes, palliative care units in hospitals or at hospices all around the province. Only about 10 per cent of us die suddenly.

As our aging population brings with it particular challenges in health and long-term care, it also ushers in a need for increased services for the gravely ill and dying.

The report on integrated palliative care notes that almost 60 per cent of Nova Scotians die in hospital, which may not be their first or most comfortable choice — and which also ties up costly acute care beds.

So the province this week announced $1 million towards a strategy for end-of-life care, including the establishment of an advisory committee to lead the way for services for the dying in a location of their choice, often at home.

Funding will pay for a co-ordinator, a handful of specialized nurse positions and a social worker position, and the Nova Scotia Hospice Palliative Care Association’s awareness campaign on advanced care planning.

Dedicated care of the dying became a feature of the medical system in the 1970s and ’80s in Canada, partly in response to critics who noted that, once modern medicine had failed to cure a patient, he or she was more or less abandoned to his fate.

Nurses who sought to give their patients better care, more control and less pain at the ends of their lives were at the forefront of the movement.

And the AIDS crisis of the 1980s and ’90s brought death, long regarded as mainly affecting the elderly, into the consciousness of younger generations and helped alert the public to the growing need for hospice services.

While all the province’s district health authorities have hospital palliative care units, the availability of stand-alone hospices, programs for people who need home-based end-of-life care and related services like bereavement counselling varies widely, depending on the area.

To view the full article, please visit the Chronicle Herald.