In The Media End-of-life plans: Is it too morbid to plan your death? - ehospice

End-of-life plans: Is it too morbid to plan your death? 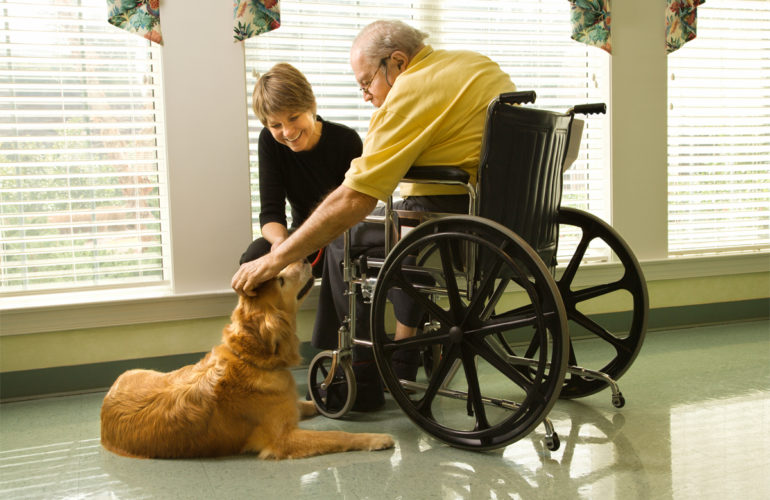 Todd Hooge has a new son and a thriving Victoria tech-firm, but the recent death of a friend with a terminal illness got him planning ahead for his own demise, to protect his partner from being left with gut-wrenching decisions.

“I’ve had people close to me have to pull the plug on their parents and that was not pretty,” said Hooge, 47, who said he is eager to spare loved ones from that burden.

More than 8,500 people in B.C. have registered advance-care health and personal planning documents with Nidus, a free legal planning registry in B.C. In addition, Death with Dignity workshops have seen attendance double this year, .

“We like to see people well before they require these documents,” said notary public David Watts. “It’s a bit like insurance. Once you need it … you might be too late to get it. You need to have mental capacity to understand what you are doing. Get on it right away.”

But there’s no guarantee that some pre-death planning instructions will be honoured under current Canadian laws.

Hooge’s friend was a healthy 70-year-old who suddenly fell ill with cancer. The disease killed him within months. The man wanted a medically-assisted death, but that could not be honoured because he was too medicated to be considered lucid enough to make that decision. His death was eased only by painkillers.

Some advocates are pushing for further changes to the federal assisted dying law that would permit people to make plans affecting end-of-life decisions while they’re still healthy. These type of arrangements are already permitted in the Netherlands

In some Canadian provinces, such as Ontario, Quebec and Nova Scotia, living wills are an option to provide end-of-life instructions. But when Hooge went to a lawyer’s office draw up such a document, he was shocked to learn that living don’t exist in B.C.

In the absence of living wills and with pre-planned deaths not permitted in Canada, many B.C. residents are seeking other legal tools to help define how their medical care and death will be handled.

Lawyers stress that these tools cannot be used to pre-plan a medically-assisted death in Canada.

Under current assisted dying legislation, a medically assisted death can only be granted if the individual is older than 18 and meets four stipulations.

Those stipulations include: The person must have a serious incurable illness, disease or disability; they in an advanced state of decline; be experiencing intolerable physical and psychological their natural death must be reasonably foreseeable.

Lawyers say existing legal tools can define how your end-of-life care is administered.

For the full story visit CBC