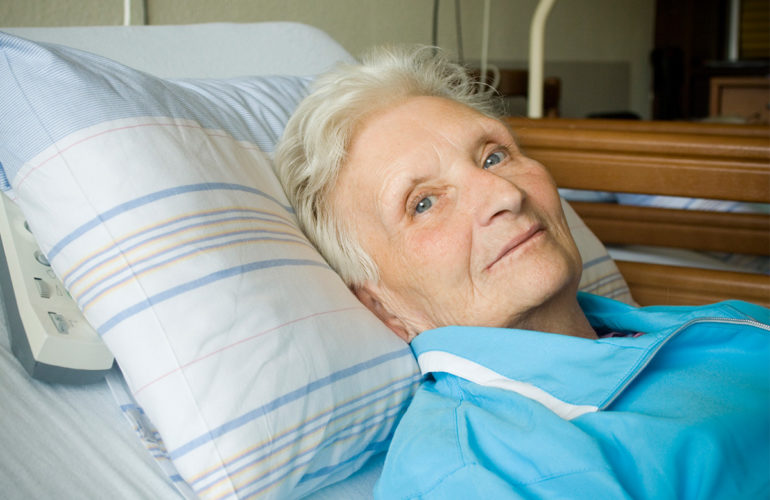 On Tuesday, the organization which is presently building a six-bed palliative care facility behind the hospital, announced it has an annual commitment from the North Simcoe-Muskoka Local Health Integration Network for $540,000, or $90,000 a bed.

The funding is on top of the $73,000 Hospice Georgian Triangle receives annually from the LHIN to provide outreach programming.

The announcement of operational funding comes on the heels of Hospice Georgian Triangle’s news two weeks ago that it had met its capital fundraising goal for the Campbell House hospice facility.

“The process has been long, and we’ve been meeting with LHIN officials for about four years,” said Hospice Georgian Triangle CEO Bruce West, noting hospice officials presented the LHIN with a five-year plan of operations as part of the application process. “They always said if a hospice was needed in the community, it would be up to them to find the money.

“It was a little nerve-racking, but I’m pleased we know now,” he said. “They approved exactly what we asked for.”

The new funding will be used to cover related nursing and personal support services at Campbell House; the funding will kick in as of Aug. 1, which is when the facility is expected to be officially open.

“The NSM LHIN is pleased to support Hospice Georgian Triangle with its efforts to meet the needs of South Georgian Bay palliative residents,” stated Robert Morton, the chair of North Simcoe Muskoka Local Health Integration Network, in a news release issued Tuesday morning. “End-of-life care can be one of the most difficult periods for patients and their families. Having access to quality care and compassion in a home-like setting will help ease some of those difficult decisions.”