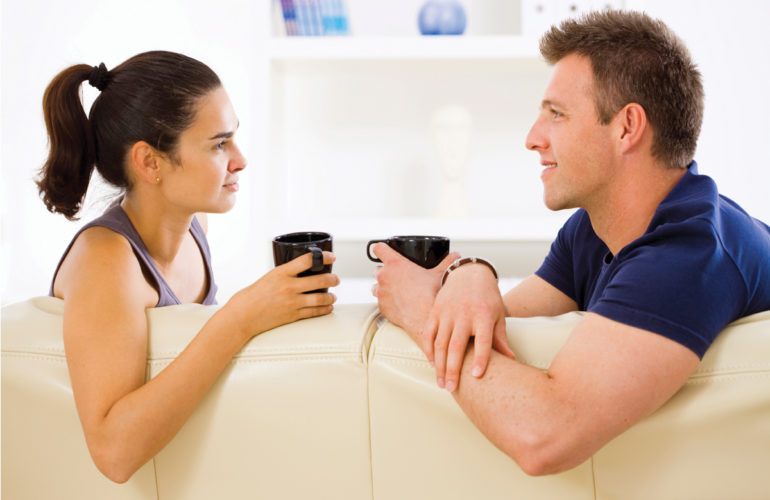 Death Cafes are designed to remove the cultural fear about death and create a time and place for people to openly discuss it.

The informal sessions are a growing trend. More than 600 have been held in Europe, North America and across Canada, including Calgary, Victoria and Vancouver, said Dwayne Yasinowski, provincial bereavement services co-ordinator with the Greystone Bereavement Centre.

“It’s a safe and comfortable environment where people can discuss mortality and death — topics that traditionally have been rather taboo in our culture,” Yasinowski said. “Talking about death ultimately helps people to understand it.”

The idea for holding and organizing a Death Cafe in Regina came from Marlene Jackson, bereavement co-ordinator with the Greystone Bereavement Centre.