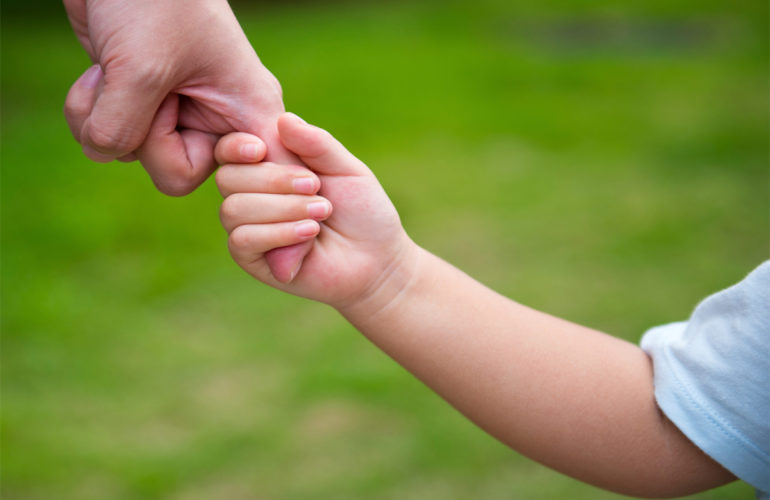 A key recommendation in the Cancer System Quality Index report urges that all patients at the end of life “be referred to palliative care services earlier,” and says they “may not have adequate access to the resources and supports they need to live and die in the setting of their choice.”

It also found that earlier access to palliative care would reduce hospital use near the end of life.

The rating showed the Hamilton Niagara Haldimand Brant Local Health Integration Network had a higher rating than the Ontario average when it comes to keeping cancer patients out of the emergency department and from being admitted to hospital.

Only 38.7 per cent visited the ER in their final two weeks of life, compared to the Ontario average of 42.4 per cent. And 41.9 per cent of local patients died in hospital, compared to 51.2 per cent provincially.

However, the LHIN was rated worse than average at providing palliative care. The percentage of local patients who did not have a palliative assessment within a year before their death was 51.6 per cent in 2010 (the most recent data) compared to the average of 39.8 per cent.

“You would think there are advantages built in (to being in or near a large urban centre like Hamilton),” he said. “There are some excellent palliative resources in Hamilton.”

He also said palliative care should be considered “early on while providing care for cancer patients,” and that more resources are needed for in-home and hospice care.

McMaster-trained palliative care physician Denise Marshall said part of the reason the LHIN was rated worse than average in providing such services is that until recently there haven’t been “system-wide” approaches or a unified system — only great components, like the region’s hospices.

Both Marshall and Dr. Ralph Meyer, president of the Juravinski Hospital and Cancer Centre, said there have been several recent initiatives, provincially and locally, to improve palliative care for everyone. These include the establishment of a regional palliative care council to ensure people needing such care are identified as soon as possible.