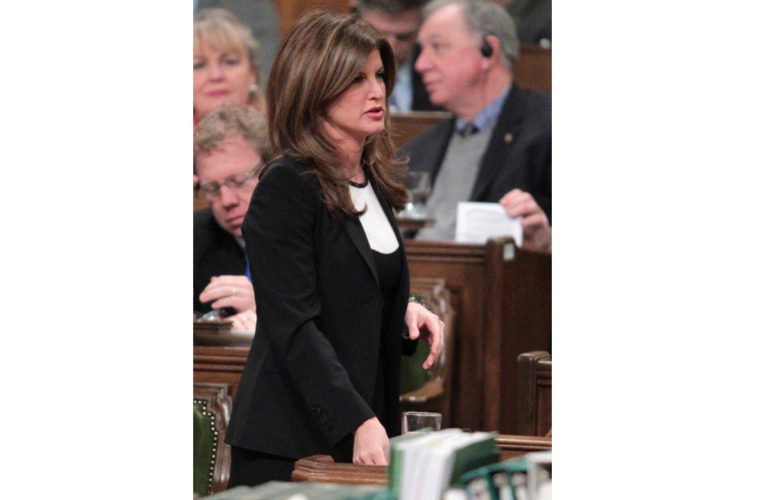 The Minister named Dr. David Naylor to chair the panel, which is made up of prominent Canadians from across the country providing a range of perspectives and expertise. The other members are: Cy Frank, Neil Fraser, Francine Girard, Toby Jenkins, Jack Mintz, Chris Power, and Heather Reisman.

Healthcare spending across Canadian jurisdictions has stabilized in recent years after an extended period of growth. There is an emerging consensus that more money is not the solution; rather jurisdictions are seeking better value for the healthcare dollar. Federal health transfers are now on a long-term growth track that is fiscally responsible and provides financial certainty for provinces and territories as they plan to address their health needs.

Over the course of the next year, the panel will take a focused look at the many creative ideas and approaches that exist in Canada and abroad, identify those that hold the greatest promise for Canada, and offer its recommendations on how the federal government can support them. The work of the panel will be evidence-based, and will respect jurisdictional roles as well as Canada’s core healthcare values.

Minister Ambrose and her officials have been discussing healthcare innovation with the provinces and territories since last October’s meeting of Federal, Provincial and Territorial Ministers of Health. The panel will focus its recommendations on potential federal actions, complementing provincial and territorial efforts to improve their health systems. To this end, the panel will meet with representatives from the provinces and territories throughout the process. The panel will also actively seek the views of Canadians and organizations with an interest in healthcare innovation.

More information on the panel’s engagement process, including how Canadians can participate, will be released in the coming months.