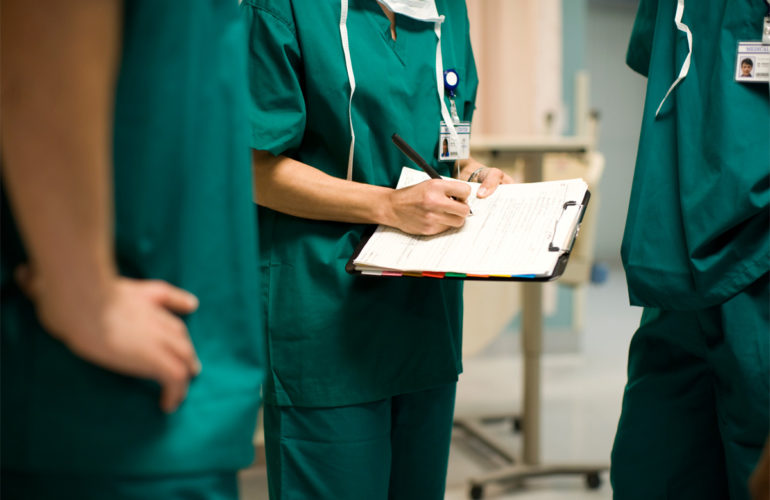 Bill 52 would alter end-of-life legislation within Quebec and allow for patients to choose what the committee calls “medical aid in dying,” all while following strict criteria. Major takeaways from the decision include almost 60 amendments – most of them clarifying the terminology used as well as removing uncertainty about advance care planning directives.

However, the discussion of physician-assisted suicide within Quebec has not been met without controversy. Bill 52 has been led by Véronique Hivon, the province’s Minister for Social Services and Youth Protection, since its inception in 2009. Hivon chooses not to use the term euthanasia.

Doctor Balfour Mount, the physician who integrated palliative care into the Royal Victoria Hospital in the 70s was quoted saying, “That is mere obfuscation to get around the Canadian Constitution…I have been at the bedsides of dying people for 40 years and I deeply resent Premier [Pauline] Marois and her party implying that medical aid in dying includes intentionally ending the patient’s life.”

The full article appeared in the Globe and Mail on Monday, February 17, 2014. To view the full article, please visit their website.