In The Media Social Determinants of Palliative Care: A Medical Student’s Experience - ehospice 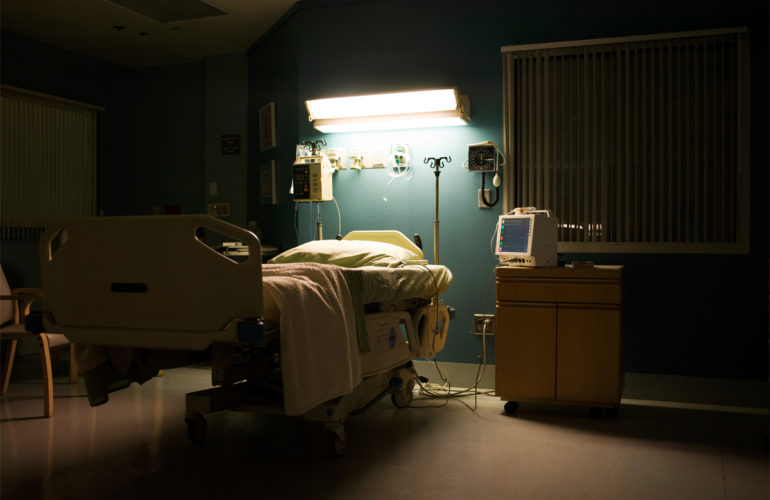 https://cmajblogs.com/social-determinants-of-palliative-care-a-medical-students-experience/I listened as a vulnerable, palliative, homeless man told our team about his life in a homeless shelter in Toronto. I watched him and thought of my great aunt who passed away from cancer, surrounded by her loved ones, housed, safe and comfortable. I was left feeling ashamed – how could we allow people to pass in such circumstances? I continued to walk through the shelter the sights and sounds awakening my senses. At first, I was overwhelmed by the smells of alcohol, stale smoke and poor hygiene but after spending a few days interacting with terminally ill men, these smells soon transformed into aromas of painful experiences, suffering and neglect. One always speaks about the social determinants of health and the great influences our social circumstances have on our well being, but what about the social determinants of palliative care? Do our social circumstances have the same influence on the way we die?

Palliative care is a growing field of medicine that includes symptom management of terminally ill patients – focusing on psychosocial influences, but also on care and bereavement for families. The Gold Standards Framework is a prognostic indicator based on the surprise question – “Would you be surprised if this patient passed away within a year?” – that can be used by healthcare practitioners to appropriately identify patients who would benefit from palliative services (1). Appropriately identifying palliative patients and providing them with early care has been shown to improve quality and quantity of life.

Although delivery of palliative care continues to have limitations, having a home, a regular income and social supports that you are most likely destined for a dignified death. When it comes to care of the vulnerably housed, however, there are many obstacles to delivering care that meets their psychosocial needs. How do you treat a terminally ill patient’s pain and nausea when they can’t afford medications? Does prescribing sleep medication help a patient who doesn’t have a stable roof over their head? How does one ensure a homeless individual is surrounded by loved ones as they prepare for their death when they are estranged from their families? I hadn’t given much thought to this concept until starting an elective with the Palliative Education And Care for the Homeless (PEACH) team based out of Inner City Health Associates, an affiliated program of St Michael’s Hospital. PEACH is a program that was developed by Naheed Dosani and street health RN Namarig Ahmed, to make palliative care services more accessible to the vulnerably housed. It has been operating for over a year, is the only program of its kind and has served as a model for other inner-city health teams around the world.

During my elective with PEACH, I soon came to that palliative care delivery to vulnerably housed individuals is grossly inadequate. Despite an estimated lifespan that is 7-10 years shorter than the general population and an increased incidence of chronic illnesses, the vulnerably housed and homeless are significantly underserved. A study conducted in 2011, illustrated that less than 50 percent of homeless adults in Toronto have access to a family doctor (2). In addition to poor access to general health services, the vulnerably housed also face barriers in accessing palliative care services since homeless shelters do not have trained staff or equipment and the majority of hospices do not care for patients without a permanent address or a family doctor. As a result, palliative patients who are vulnerably housed rarely receive timely care, contrary to evidence-based medicine that indicates the undeniable benefit of these services.

An example illustrating how early palliative interventions can drastically alter the trajectory of a patient’s is that of a vulnerably housed, HIV-positive patient I met during my elective. A few months prior to our meeting, many people would not have been surprised if he was dead within the year. He was homeless, unemployed, an active drug user and not compliant with his HIV medication. The PEACH team started by treating his symptoms and subsequently arranged housing for him which helped separate him from negative influences and provide him with a safe place to sleep. With a permanent address, he was able to get Ontario Disability Support Program funding which provided him with a monthly income to pay his rent and helped him avoid using and selling drugs – which he was predominantly to self-medicate. The support he received from the team also gave him the confidence to discuss his end-of-life wishes, take charge of his health and decide to restart antiretroviral therapy – a decision that would change his prognosis from palliative to non-palliative within the span of a few months. In short, focusing on the social determinants of palliative care saved him.

Read the story at CMAJ Blogs