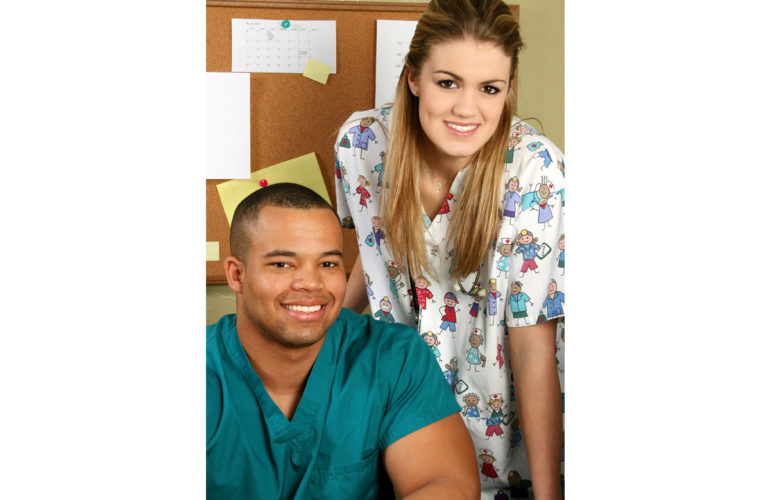 Dr. Doris Barwich, president of the Canadian Society of Palliative Care Physicians (CSPCP), says palliative medicine now has official recognition as a two-year subspecialty from the Royal College of Physicians and Surgeons of Canada. This in turn will mean broader training opportunities for existing and future physicians who focus on palliative treatment.

Under the Royal College program, internal medicine, anesthesia, neurology and pediatrics will be the base specialties, but doctors from other specialties, including family medicine, will “be allowed access to the subspecialty if they can demonstrate the necessary prerequisite competencies.”

“Establishment of [these] credentials also ensures that Canada joins other Western nations in recognizing the important skill sets of palliative care physicians,” Barwich explained in a December letter to CSPCP members. The society, formed in 1993, has more than 300 members.

Dr. Susan MacDonald, the medical director of palliative care for Eastern Health in St. John’s, said that until now physicians could complete an accredited year of “added competency” in palliative care through either the Royal College or College of Family Physicians of Canada. That training earned a certificate, but did not grant designation as a specialist.

MacDonald said the new two-year training program, which is still under development, will broaden medicine’s ability to meet the needs of an aging society and enhance palliative care training for non-cancer diseases. “This new subspecialty will increase the visibility of palliative medicine and provide a boost when it comes to advocacy issues,” she says.

CMA President Louis Hugo Francescutti, a past president of the Royal College, welcomed the announcement. “Given the way our demographics are heading, this is a timely move,” he said. “In 20 years a quarter of us will be 65 or older, a proportion that is almost twice as high as it is today. We have to get ready for this shift, and expanding our expertise in palliation is another step in that direction.”

He said the CMA also hopes this “is another step toward developing a truly national strategy for dealing with all the issues headed our way” because of Canada’s aging society.