Appeal to withdraw the ban on Dextropropoxyphene 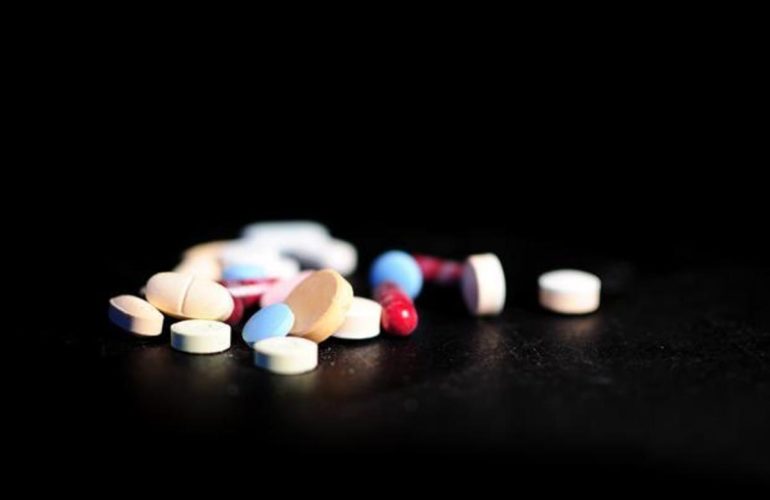 Dextropropoxyphene, a 40 year old synthetic opioid analgesic, is widely used in palliative care and is easily available in India, even in remote villages. As an inexpensive and accessible medicine, it helps hundreds of patients in India, where stringent rules deny access to opioids, including morphine.

The government announced the ban in The Gazette of India, a public journal of the government, on 23 May 2013 and it came into effect in the country from 14 June 2013, after publicity through newspapers and other media.

Even if the gazette notification clarifies that the ban is due to the harmful effects of the medicine, medical professionals believe the government action is due to misuse of the drug by addicts. Sale of the drug showed a huge increase in the north-east, pointing to the possibility of it being smuggled out of the country. The Press Trust of India reports that the drug was under the scanner of authorities for quite some time after it was banned in various countries, including the UK and US.

The evidence against the medicine is flimsy, says Dr M. R. Rajagopal, Chairman of Pallium India (WHO Collaboration Centre for Training and Policy on Access to Pain Relief).

“By banning the drug in India, the axe is falling on the least expensive step II opioid, available for oral use. 100 mg of Tramadol four times a day would cost twice the daily income that defines the poverty line. Stringent narcotic regulations restrict the availability of oral morphine to a tiny fraction of the needy. What the average Indian could afford and could get is Dextropropoxyphene,” said Dr Rajagopal.

Different reasons were cited for withdraw of Dextropropoxyphene in western countries – Europe, UK and Sweden banned the drug on the argument that:

“But both these arguments haven’t been proved with enough evidence and the situation in India is entirely different from these countries,” argues Dr Suresh Kumar, Director of the Institute of Palliative Medicine (WHO Collaboration Centre in Community Based Palliative Care and Long Term Care).

During 2001-2007, more than 17% of suicidal deaths due to poisoning in UK were documented to be due to Dextropropoxyphene.

“Not all European countries agreed with Sweden and the UK on the toxicity of Dextropropoxyphene, because the argument regarding suicides was not convincing enough due to variability in documentation of drug concentration in post-mortem studies. Follow up studies after the ban has shown that suicides by Dextropropoxyphene came down after the ban (obviously!), but these papers also show that there is no reduction in the incidence of suicide,”  Dr Suresh points out.

He also explains that Dextropropoxyphene has never been considered as an agent for suicide in India.

According to Dr Suresh, efficacy studies in pain relief can become meaningless in contexts other than the one in which the study was done. The study that showed lack of additional efficacy of Dextropropoxyphene over Paracetamol (published in BMJ) was a study of the effect on moderate pain, not severe pain, such as cancer pain. There are similar studies showing the lack of efficacy of many other analgesics. See for example, the study from Norway which showed that 50 and 100mg Tramadol is only as good as placebo.

The drug was withdrawn from US market by the Food and Drug Authority’s (FDA) because of a recommendation based on the observation of prolonged QTC interval. “But QT prolongation has not been studied in the case of most of the analgesics currently in the market,” explained Dr Suresh. There is evidence of accepted level of effect on the QT interval only in the case of methadone, oxycodone, and LAAM (levo–acetylmethadol).

“The reasons cited in the government gazette to ban the drug are very vague and can be said about many medications. There are instances where medicines with potential risks are used when their potential benefits outweigh the risks. The fact remains that dextropropoxyphene is an useful analgesic,” said Dr Anil Paleri, Hon. Secretary of Indian Association of palliative care. “If the government is banning the drug to block the illegal trade I would say it is like ‘burning the house down to kill the rat’!”

While raising their protests, medical professionals working in the field of palliative care in India have urged the palliative care community to act on this bureaucratic decision which makes the common man suffer. “On one end they have their own myths about oral morphine and at other end the least expensive Dextropropoxyphene is being removed from market. We the palliative care community really needs to act on this,” said Dr K. B. Linge Gowda, Head of the Department of Palliative Medicine, Kidwai Memorial Institute of Oncology, Bangalore.

“Today when we talk about inadequate access to pain treatment as a violation of basic human right, the ban of a drug like Dextropropoxyphene will have a major impact on those hundreds of hapless patients who are in severe pain and don’t have access to even basic pain medicines,” points out Dr Gayathri Palat, MNJIO& RCC, Hyderabad. “This is a drug which is easily available, even in the remote part of India, and affordable. Without this we are not left with many choices. We have to witness the suffering of one patient in that remote village to understand the implication of what we are talking about,” she said.

Dr Gayathri has asked for immediate action saying that the drug Propoxyphene should be considered as a special drug which should be made available on a humanitarian ground with clear guidelines and strong note of caution.

Palliative care organisations in India are planning to appeal to the Drugs Controller of India to take out the ban on Dextropropoxyphene.