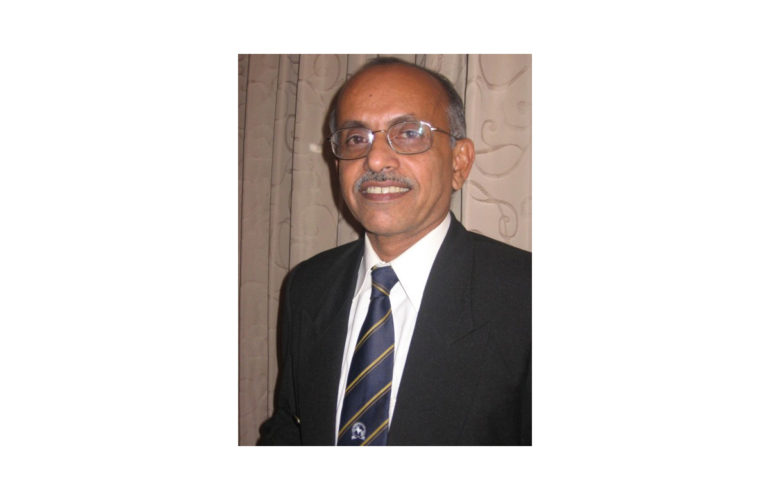 UNFPA and HelpAge International are creating a list of 60 inspiring and influential older people over 60 to complement the release of the report  ‘Ageing in the 21st Century: A Celebration and a Challenge‘.

Dr Rajagopal was nominated for his work fighting to relieve the suffering of people living with and dying from life-limiting diseases. Among his achievements are founding the Pallium India trust, co-founding the pain and palliative care society in Calicut and establishing two palliative care training centers.

All nominees will be posted on the 60 over 60 webpage of the 7 Billion Actions platform – read Dr Rajagopal’s nomination here.

Nominations will close on 31 December 2012 – a panel of public figures will then narrow the list down to 60 people. The panel’s selections will be announced at the end of January 2013.