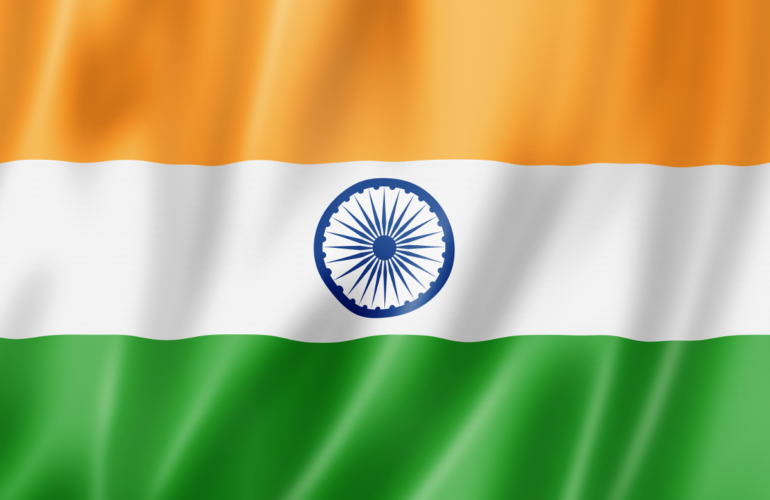 All the formalities are over and the Amendment of the Narcotic Drugs and Psychotropic Substances (NDPS) Act of India can be now seen on the Government of India’s website.

The most relevant provisions are:

The next step will be a notification by the Department of Revenue, enlisting the essential narcotic drugs, which should include morphine and other opioids used for pain relief, followed by the framing of ‘NDPS Rules’, which will delineate the procedure to be followed with respect to stocking, distribution, transport, possession and use of these drugs throughout the country.

The note available from the Lawyers’ Collective is descriptive of the changes and while recommending that anyone interested reads that page, we also use this opportunity to thank Tripti Tandon and everyone at Lawyers’ Collective, for playing a major role on this matter in addition to the government officials (particularly Mr Rajesh Nandan Srivastav, the Director of Narcotics Control in Revenue Department). So many members of the palliative care community in India worked together and contributed in various ways; everyone of them certainly deserves appreciation for the selfless work and commitment.

Though it has taken a long time, we are all immensely happy that the Amendment spells out the purpose of the Act as inclusive of medical and scientific use and that the whole country will now have a uniform procedure through Central Rules, which will be fairly simple.

Thank you every one, for making this happen.