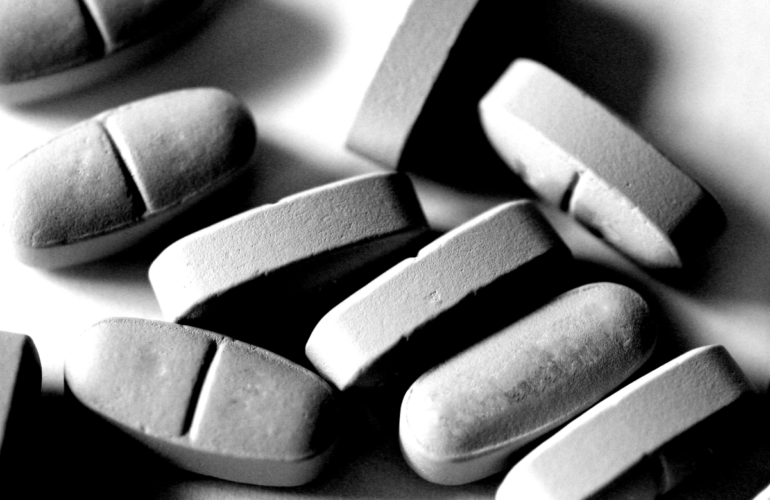 The landmark judgment of the Supreme Court of India, denying Swiss pharmaceuticals company Novartis a patent for its cancer drug Glivec, will help to keep life saving drugs less expensive and within the reach of common man. The verdict leaves the door open for Indian pharmaceutical companies to continue production of their own versions of the drug – a big relief for cancer patients.

Medicines manufactured by Indian companies are sold at roughly one tenth of the patented brand price.

If Novartis were to get its patent on Glivec, Indian generic companies would have to stop their production, and therefore an unaffordable scenario would have prevailed for the common man in not only India but in other developing countries. But the court ruled in favour of Section 3 (d) of the Patent Act.

What Novartis was seeking was a patent on a slightly altered version, beta-crystalline form of the imatinib mesylate compound, the key component of the medicine which was patented in 1993 before India accepted product patents. In 2005 India accepted the World Trade Organisation’s intellectual property standards (1995 TRIPS Agreement), and retroactively accepted applications for product patents from 1995 for scrutiny.

Under the flexibilities granted to countries accepting the WTO TRIPS agreement, India had the right to determine its own standards for novelty, inventive step and industrial application. In doing so, section 3(d) of Indian patent law excludes new forms of known substances unless they exhibit enhanced efficacy. For seven years Novartis tried and failed to challenge this provision.

In the Supreme Court Novartis argued that certain properties of the new form of the drug, including greater solubility, better stability under heat, counted as improved efficacy. But the Court did not agree. If improved efficacy meant therapeutic efficacy, patent applicants must prove so based on research conducted both in the lab and in trials on animals.

The message from the court is clear: India will grant pharmaceutical companies extended market monopoly only if a medicine is genuinely innovative.

Novartis’s first application was filed before the Chennai Patent Office in 2005. It was rejected a year later on several grounds, including provisions under section 3(d).

Novartis challenged the verdict in the Madras High Court, arguing that the patent law provision broke the WTO agreement and that the term ‘efficacy’ was vague. The court pointed out that the correct forum for the dispute was the WTO disputes settlement board (to which only nations are eligible to apply, not companies). It dismissed the company’s claim saying that efficacy was understood in the pharmaceutical industry as therapeutic efficacy.

In 2009 The Intellectual Property Appellate Board rejected the Novartis appeal on its patent refusal not only because it did not meet the patentability requirements of section 3(d) but because it was priced too high compared with the income of the average citizen. Novartis then moved to the Supreme Court.

Process of evergreening to keep monopoly

Under the amended Indian Patents Act, Section 3(d) allows drug companies to obtain product patents for new salts or chemical ingredients. This is intended to encourage drug companies to protect their rights and prevent these from being copied by competitors, allowing for a 20-year protection period to recoup investments. However, Section 3(d) does not encourage frivolous patents. It is intended to encourage only breakthrough innovations and discourage new use of known chemical substances or new delivery mechanisms of existing chemical compounds.

Last year, India invoked the provision to license generic player Natco to produce Nexavar, after Bayer, the innovator failed to make it affordable. Such policy measures are critical, in order to improve access to lifesaving medicines, as households in India are known to pay nearly 70% of their healthcare spending on medicines.