Education A first for Ecuador - ehospice

A first for Ecuador 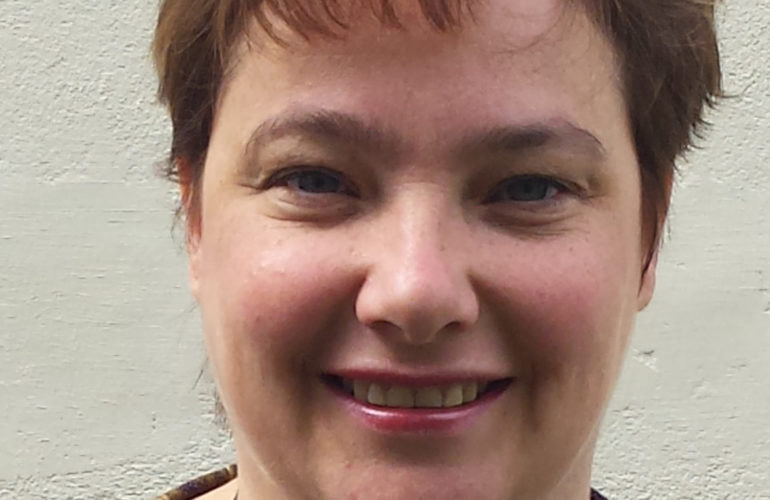 On the 10th of March 2017 I was privileged to be part of a packed auditorium listening to Prof Michelle Grunauer give the first talk on Paediatric Palliative Care ever to be delivered in a Paediatric Conference in Ecuador. The 19th Ecuadorian National Paediatric Congress was attended by about 800 child health professionals from across the country with speakers from across South America, the USA, Spain and myself from South Africa.

There was unfortunately no translation from Spanish in to English in this session, but I could see from the expressions on the faces of members of the audience and the flashes of cell phone cameras going off, that it was a presentation that was having an impact. It was a humbling moment for me to see one of my former UCT Palliative Medicine Diploma student so confidently talking about the principles of Paediatric Palliative Care that we had covered in class. Her talk was beautifully illustrated with photographs taken by Renee C Byer who had won the Pulitzer Prize in 2007 for an intimate portrayal of a single mother and her young son Derek as he loses his battle to cancer.

End-of-life care roundtable
We had two further Palliative Care sessions in the conference. The first was a roundtable with Prof Grunauer, Dr Phoebe Yager, an intensivist from Boston Massachusetts; Dr Renana Orellana, an Intensivist from Texas Children’s hospital and myself. The topic of discussion was end-of-life care in the Paediatric ICU setting. It was remarkable to see how similar the issues were for all of us across three different continents and how much the audience engaged in the discussions (in Spanish and English this time with translation).

No oral morphine syrup
The final session was a talk I did on Pain Management in Children. For Ecuadorian paediatricians this is not easy. Despite the availability of intravenous opioids in hospitals in Ecuador there is unfortunately no oral morphine syrup available in the country. This means that children either end up spending months in hospitals or end up having sub-optimal pain relief at home. Prof Grunauer has been advocating for years to make oral morphine available and although she is still sceptical about the government’s promise to change this, I hope her hard work will pay off soon.

Pre conference workshop
And speaking of hard work, not only is my colleague Michelle the head of the intensive care unit in her hospital in Quito, she is also the Dean of the Medical School at the Universidad San Francisco de Quito. Two days before the conference she was not only running an Advanced Paediatric Life Support course but her and I also presented a one day pre-conference workshop on the basics of Paediatric Palliative Care. Our workshop was attended by 62 participants mostly consisting of medical students but also paediatricians.

Highlight
A highlight for me in the workshop was being able to use their state of the art teaching lab and programmable teaching dolls that enabled me to do a simulated case study of a child with metastatic osteosarcoma needing pain relief and dyspnoea control. Using a remote-control I was able to decrease the child’s heart rate and stop his groaning in pain once I was satisfied that the students had sufficiently managed his dyspnoea and started a morphine infusion.

Apart from all the teaching, I also had the opportunity to do some touristy things. This included going to the middle of the world and standing over the equator, driving past rows of beautiful rose merchants, seeing massive volcanoes and a lake formed by the melting of a glacier millions of years ago and being awestruck by the delicate gold filigree work in the interior of churches in the historic centre of Quito.

Book for earthquake survivors
The beauty of the highlands belies the devastation the country experienced in its coastal towns and cities almost a year ago when Ecuador was hit by an earthquake that killed over 676 people and left 16,600 injured. Prof Grunauer was heavily involved in the rescue and relief operations providing medical support to the victims and survivors. She was also part of a team that developed a children’s story book that was used to support children who had survived the earthquake. The book used a palliative care approach and included topics such as dealing with grief, maintaining hygiene, preventing abuse and getting back to school.

It is such a pleasure and joy to have students such as Prof Grunauer from whom I have learnt so much. As the Paediatric Palliative Care pioneer for Ecuador I know that Michelle has many more projects up her sleeve that will have long lasting impact in the region…..watch this space!

Dr Michelle Meiring is a Paediatrician living in Cape Town, South Africa, with a special interest in Palliative Care and Chronic Pain management in children. She is the director of PaedsPal and Chairperson of PatchSA. A keen teacher, Dr Meiring has been involved in the development of paediatric palliative care courses through the Hospice Palliative Care Association of SA (HPCA) and convenes the paediatric elective of the Post-Graduate Diploma in Palliative Medicine at the University of Cape Town.