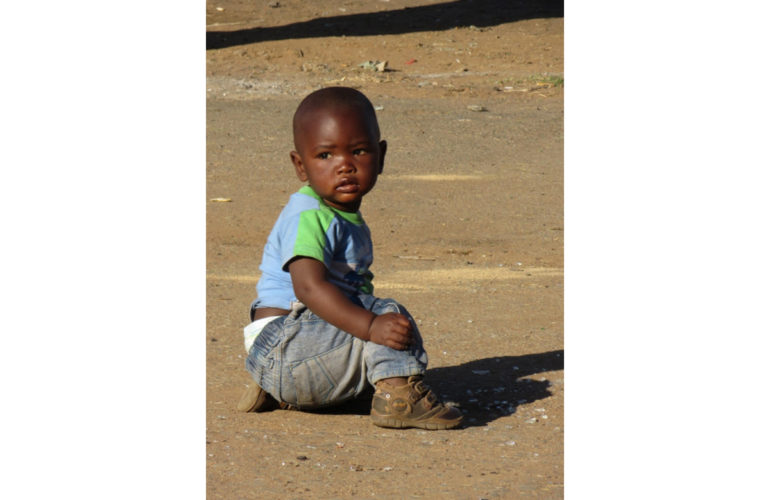 Over a year ago, Matthew Quillen, Health Policy and Administration undergraduate student at Penn State University, found himself taking a keen interest in the topic of children’s palliative care.  He soon put his name down to assist Caprice Knapp, Associate Professor at Penn State University, with her research on children’s palliative care, specifically children’s pain management in Uganda for conditions such as HIV, cancer and sickle cell disease. Quillen admitted to knowing very little about the topic, he said “it was a different, yet vital, aspect of medicine that I was interested in adding to my area of study.”

Julia Downing, Honorary Professor at Makerere University in Uganda and Director of Education and Research at the International Children’s Palliative Care Network (ICPCN), assisted Quillen and Knapp to plan out their study. The purpose of the study was to determine if three children’s palliative programs in Uganda were using the World Health Organization’s ‘Two-Step Pain Ladder for Children with Persistent Pain’. This two-step plan includes initially using pain relievers such as Tylenol or Codeine before moving onto opioids such as morphine. In August, Knapp and Quillen spent some time at Mildmay Hospice Uganda and Mulago Hospital conducting their research, “by reviewing charts and interviewing health care workers first hand, I was able to understand how each site assessed, treated, and managed different kinds of pain. It was interesting to realize the similarities and differences between each location while recognizing the alignment between interviewee’s responses and chart information,” said Quillen.

“This is a first step in a series of studies where we hope to answer the question: are these guidelines effective at reducing pain? Uganda is the best starting situation because the country has been using the guidelines to demonstrate it can be done and done in an environment with limited resources. The next goal for researchers is to conduct a study in a country where morphine is not readily available, such as Armenia or India,” said Knapp.

The lesson’s learned from this research project will assist the ICPCN to work further with international experts on issues related to pain in children. “The beauty of this project is that it showcases what researchers can accomplish by collaborating with the ICPCN and involving students. By involving students in research and introducing them to children’s palliative care we are building the next generation of advocates, clinicians and researchers,” said Knapp.

Downing appreciated working with Penn State and hopes to collaborate with them again in the near future. “It was exciting that we were able to undertake this preliminary research in Uganda and we hope that it will lead on to further work looking at managing pain in children’s palliative care and the use of the two-step analgesic ladder,” Downing said. To read the full article, click here.