In The Media A life interrupted - ehospice 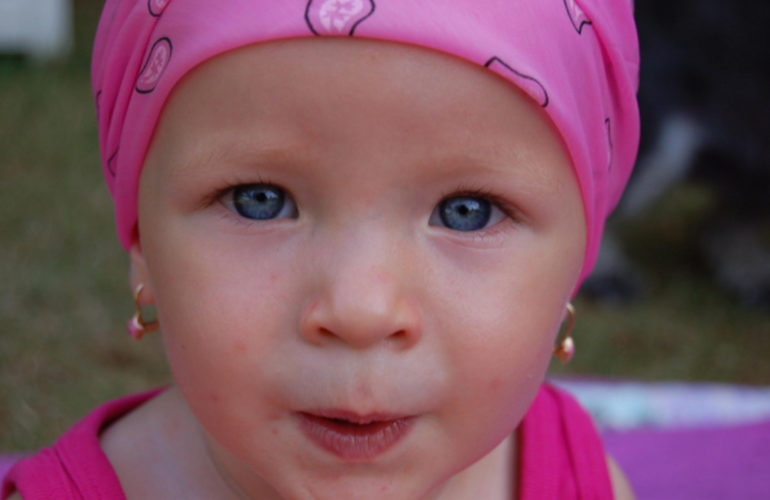 Yulia Skorobogatova, Russian photographer, recently created a beautiful photo series following the journey of a young girl undergoing cancer treatment. Yulia tells the story of little Dasha, “‘when I saw Dasha for the first time, she was wearing her best clothes. She looked at the camera and smiled clumsily. It was hard to find a common language with her. She seemed to think I would hurt her. To begin with, she blatantly avoided me and always snuggled up to her mother. I made an effort not to scare her, and soon Dasha got used to me.”

After chemotherapy session after chemotherapy session, Dasha was scheduled for an operation to remove her tumour. However during the operation it became clear to doctors that she would not survive because all her organs were covered with tiny metastases which couldn’t be removed. After doctors broke the news to Dasha’s mother she moved to a children’s hospice in St Petersburg where she died a few days later on March 15, 2014.