Canadian teen speaks up about living with HIV 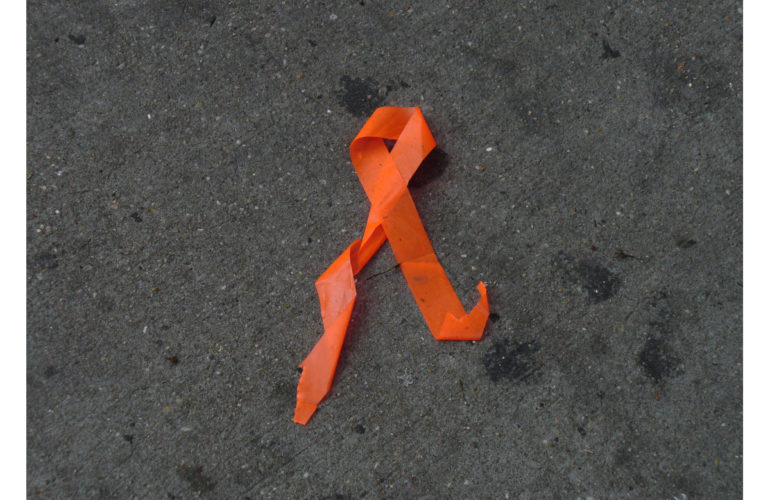 Ashley Rose Murphy was extremely sick when she was a baby. Ashley was born with HIV which she contracted from her late birth mother. She spent over 3 months in a coma, after which she was placed into palliative care and given a few weeks to live. The now 18 year old is very much alive and raising awareness for HIV.

Ashley found out she was HIV positive when she was 7 years old. Her adoptive parents sat her down and explained why she takes medication and has regular visits to the doctor. Seven year old Ashely was oblivious and didn’t understand why she was told to keep this a secret. Since then she has spoken to and educated thousands in an effort to reduce the stigma around HIV. She believes that the fear of HIV is a result of a lack knowledge, which is why she speaks so openly about it.

The Canadian has spoken at many schools and conferences to both children and adults since the tender age of 10. She recalls that, “As I started progressing in high school, I told more people. I’d say I have something to tell you, I’m HIV positive, I was born with it, if you have any questions let me know. And everyone was very positive toward it.”

Ashley has also experienced her fair share of discrimination, most of it coming from adults, not her peers. These reactions can be seen as a downside to the progress made in HIV treatment and prevention, Steven Izen, founder and CEO of Lokai, a charitable retailer said, “Forty years ago this was a huge topic everyone was talking about, but today no one really talks about AIDS or HIV.”

Ashley’s infection is controlled by medication which she has been on all her life, she says, “Right now my viral load is undetectable, meaning the number is under 50, which means my illness is very controlled.” She hopes that by using her voice she can help make the world a little bit more understanding and those living with HIV can feel more comfortable in their skin and let go of the shame. To read the full article, click here.