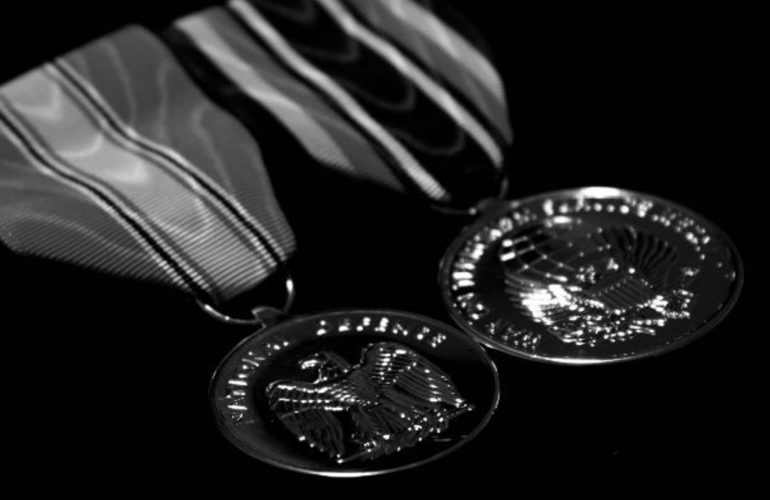 The new year began with a bang, as leaders in paediatric palliative care were acknowledged in the Queen’s New Year Honour’s List.

The Somset County Gazette reported that Eddie Farwell, the founder and Chief Executive of Children’s Hospice South West was awarded an MBE in the Queen’s New Year Honour’s List for services to charity and paediatric palliative care.

“I have had the good fortune of working closely with Eddie for many years and have witnessed first-hand his dedication and commitment to making a difference to the lives of children with life-limiting conditions and their families”, said Mandy Robbins, the deputy chief executive of Children’s Hospice South West.

Professor John Joseph Scarisbrick, the founder of Zoe’s place, a baby hospice in Conventry was also awarded an MBE for services to vulnerable people. Zoe’s place was birthed after Professor Scarisbrick recognised that there was a large number of families with children suffering from life-limiting and life-threatening conditions  that were in desperate need of specialized care and facilities. The first branch of Zoe’s place was opened in Liverpool in 1995, with hospices in Middlesborough and Ash Green following, reported Coventry Telegraph.

Professor Scarisbrick daughter, Sarah Miller said “Our father has always been a real inspiration to us both, he is very driven and incredibly passionate about what he does. We couldn’t be more proud that he has received an MBE for services to vulnerable people, its long overdue.”

Lastly Barbara Gelb, Chief Executive Officer of Together for Short Lives has been awarded an OBE in the Queen’s New Year Honours List, in recognition of her services to improve care for children with life-threatening and life-limiting conditions.

A huge congratulations and very well deserved recognition of the contributions to paediatric palliative care.

To read the full article about Farwell’s award, click here.

To read the full article about Professor Scarisbrick, click here.