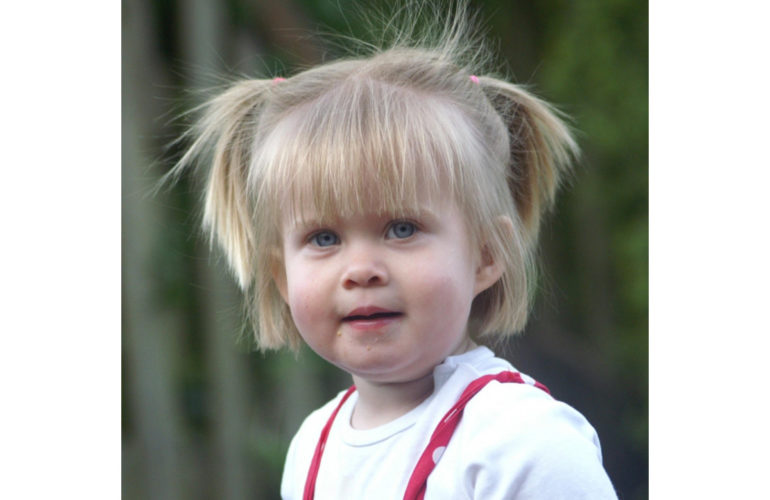 In November 2015, the University of York published results of the ‘Children in Scotland requiring Palliative Care: identifying numbers and needs’ study or better known as ChiSP. The study was commissioned by Children’s Hospice Association Scotland (CHAS) and funded by the Scottish government.

Dr Pat Carragher, medical director at CHAS, recently travelled to Montréal to discuss the findings of the ChiSP study with health and medical professionals from around the world at the 21st International Congress on Palliative Care. CHAS is the only national hospice provider in Scotland offering care for babies, children and young people. The ChiSP research project was the first time a study of its nature had been carried out in Scotland, thus putting Scotland on the map as leader in children’s palliative care.

The ChiSP study revealed that in 2013-14 there were 15 404 under-25s with a life-shortening condition, which is much higher than previously estimated. This increase is due to various factors including advances in medicine, many children living longer than previously expected. The study also highlights the need for improved awareness, access to and availability of palliative care services for babies, children and young people.

In the article Dr Pat Carragher says, “CHAS is committed to acting on the ChiSP study’s findings, and looking to the future of the charity. At the Montréal conference I spoke on the topic of ‘ChiSP – where next for a national children’s palliative organisation?’ The presentation drew huge interest from colleagues in this field, not least because it is the only national study in palliative care needs of babies, children and young people in the world, but, because others are actively considering replicating it in their areas.”

The ChiSP study has been gaining exposure around the world, not only has it been recognised by the Scottish government’s Strategic Framework for Action, but it has been discussed at various conferences such as the 21st International Congress on Palliative Care, the 2nd International Children’s Palliative Care Conference and the upcoming 3rd Congress of Paediatric Palliative Care. To read this full article, click here.