Dying in childbirth – a national trend in Zimbabwe 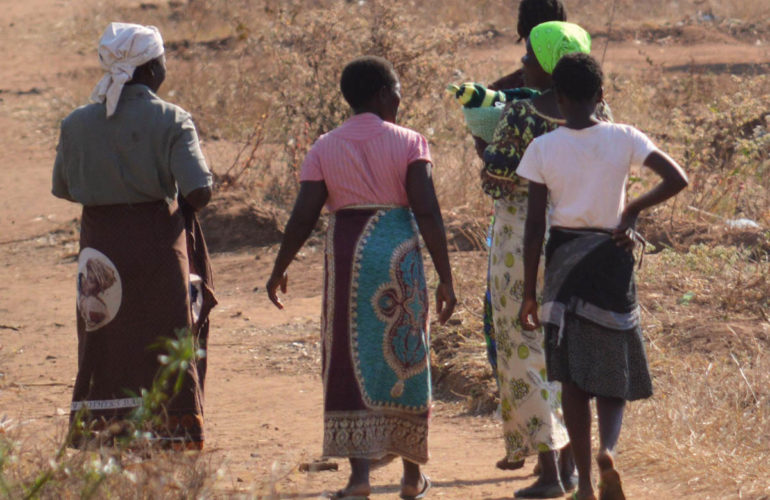 In an article dated 30 January 2015, IPS News Agency reports that an estimated 3,000 women die every year in Zimbabwe during childbirth and at least 1.23 percent of gross domestic product (GDP) is lost annually due to maternal complications, according to Maternal Mortality in Zimbabwe, a United Nations issue paper released in 2013.

The United Nations found that maternal mortality worsened by 28 percent between 1990 and 2010. The major causes were bacterial infection, uterine rupture (scar from a previous caesarean section tearing during an attempt at birth), renal and cardiac failure, as well as hyperemesis gravidarum (condition characterised by severe nausea, vomiting and weight loss during pregnancy).

Clinics and referral hospitals are often far away from people needing help, a major cause of maternity deaths there.

Civil society activists explain that on top of a barely adequate public transportation system, user fees for delivering pregnant women that are charged in healthcare centres are also at fault. Despite a government policy to scrap maternity fees, Zimbabwe’s local authority clinics say they have resisted scrapping maternity fees despite the official directive, claiming that they are not reimbursed as promised by the government.

Systemic corruption has also reached into the health care systems. According to Transparency International, one local hospital was found to be charging mothers-to-be five dollars every time they screamed while giving birth.

“Statistics on maternal deaths often leave out sad realities of these similar deaths in unreachable remote areas where pregnant women and infants die daily without these cases being recorded anywhere,” said Helen Watungwa, a midwife at a council clinic in Gweru.

One mother pictured in the report, 28-year-old Chipo Shumba, holds her only child after she lost six others while giving birth over the past few years as a direct result of the health crisis in her country.

Read the full article on the IPS News Agency website.