In The Media ‘Facebook it’: SA Deputy President urges young people to use social media to fight HIV - ehospice 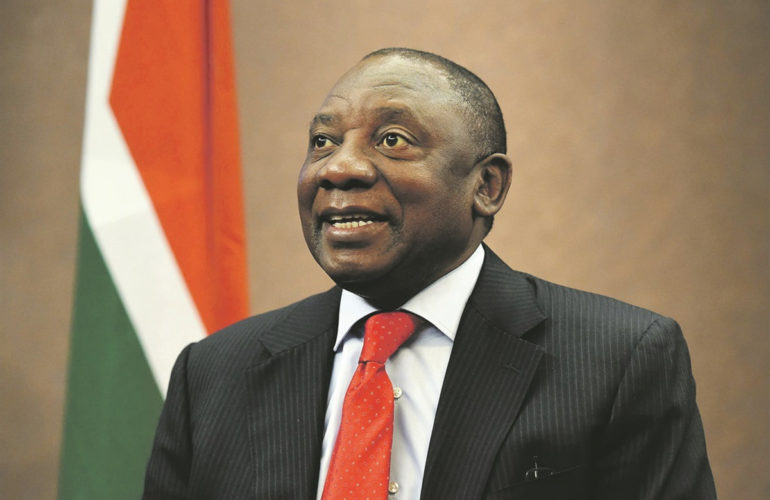 June 20, 2017 | No Comments
Categories: In The Media.
Speaking at the eighth South African Aids conference in Durban last week, he said young people had the power of social media and should use it to remind their sexually active friends to always practice safe sex.
“Today’s youth have strong and powerful allies. They are able to appropriate Facebook to promote prevention and advance healthy lifestyle.”

“These [social networks] can be used to remind their sexually active friends to always practice safe sex,” Ramaphosa said.

Speaking about the challenge of preventing infection amongst young people in the country he said, “South Africa continues to do well in terms of treating HIV and AIDS, but new HIV infections, especially among young people, remains a big challenge.”

This year’s conference focused mostly on preventing infection with the theme being: “The long walk to prevention, every voice counts.”

Ramaphosa acknowledged the gains made by South Africa in the fight against HIV and Aids but he urged citizens to not be complacent.

“I encourage all young people to embark on the long walk to prevention. This generation is duty bound to make history, in fact they are makers of history,” he said.